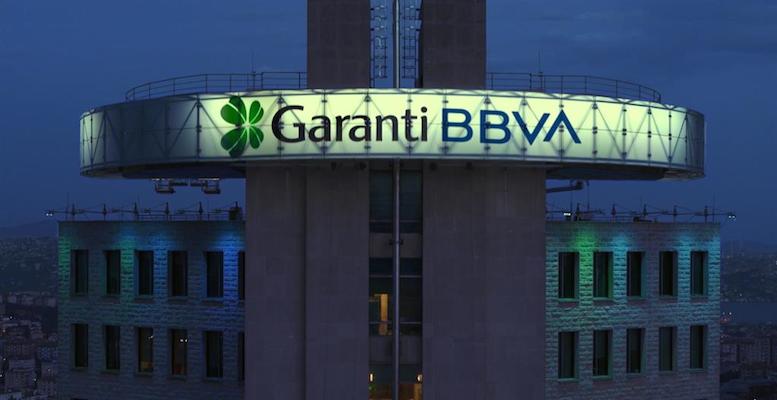 BBVA’s board of directors has decided to increase the price of the takeover bid it launched last November for the 50.15% stake it does not control in Garanti, its Turkish subsidiary. Specifically, the bank has upgraded the takeover bid from 12.20 to 15 Turkish liras per share, as reported to the National Securities Market Commission (CNMV).

BBVA flags that the total outlay for the takeover bid will be 31.595 billion Turkish liras, or approximately 1.985 billion euros, “assuming that all minority shareholders of Garanti BBVA sell their shares”.

The Spanish bank originally planned to pay out more, 2.249 billion euros, but since 15 November, when BBVA launched the takeover bid, the lira has depreciated nearly 90% against the euro.

Meanwhile, in compliance with Turkish regulations on takeover bids, BBVA has extended by two weeks the period for shareholders of the Turkish bank to accept its bid for half of Garanti until 18 May. The deadline began on 4 April.