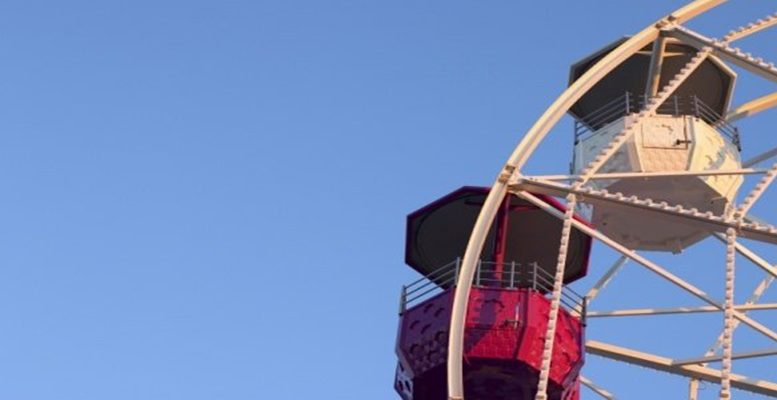 In Q3 2019, the Competitiveness Trend Index 1of Spain fell by 0.8% in comparison to the EU-28. This confirms that, since January, the competitiveness via prices of the Spanish economy has improved due to the moderation of the CPI (0.1% interannual in October). At the same time, it showed a similar trend vis-à-vis all OECD countries and the BRICS, dropping by 2.6% and 5.1%, respectively.

These figures reflect the loss of dynamism of the real estate sector since the beginning of the year mainly due to the darkening outlook of the Spanish economy, the impact of the new Mortgage Law, and the national political instability. Specifically, between January and September, the purchase and sale of housing decreased on average by3.2% year-on-year, compared with the average increase of 12.4% reported in the same period of 2018.