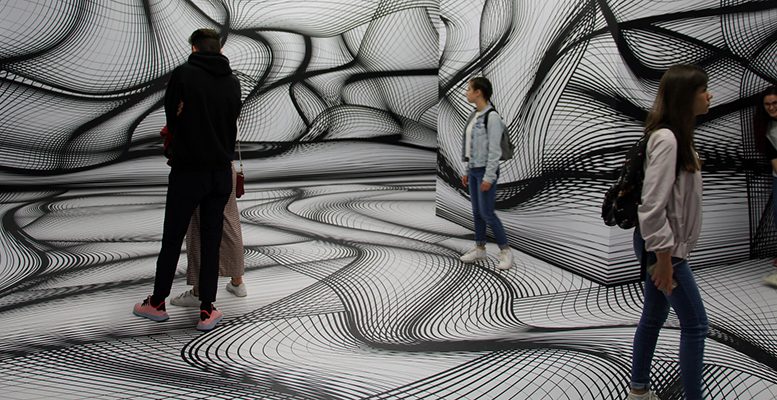 BofAML | We enter the next decade with interest rates at 5,000-year lows, the largest asset bubble in history, a planet that is heating up, and a deflationary profile of debt, disruption and demographics. We will end it with nearly 1bn people added to the world, a rapidly ageing population, up to 800mn people facing the threat of job automation and the environment on the brink of catastrophic change. At the same time, 3bn more people will be connected online and global data knowledge will be 32x greater than today. The social, political and economic responses to these challenges, all heading to a boiling point this decade, will overhaul traditional paradigms. We outline BofAML Transforming World’s top 10 themes to help investors navigate this decade ahead.