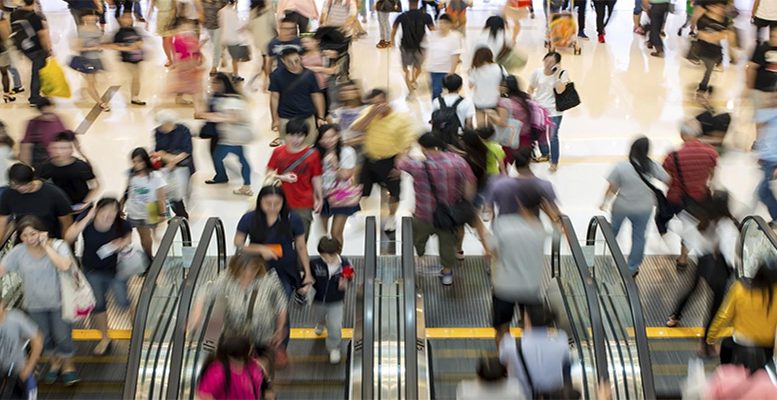 DWS | In the face of persistent commercial tensions, the atmosphere in boardrooms has deteriorated much more than in homes.

Long live consumers! Thanks to them, the economic slowdown caused by global trade conflicts and the weakness of the manufacturing sector have not yet translated into a widespread recession. Consumers have demonstrated a high degree of resilience in the face of bad news, especially those related to world trade. Consumer confidence surveys continue to show some optimism, which should continue to support private consumption. On the other hand, companies are much more pessimistic: in a recent trust survey, CEOs believe that the situation is as bad as it was in 2011 and, before that, during the global financial crisis.

Looking back, we can draw two conclusions. On the one hand, company managers tend to be faster in recognizing the start of a recession than most households. On the other, the changes of feeling among the former seem to be more pronounced and frequent. Over the past decade, for example, tempers have plummeted several times, and then quickly recover.

This brings us back to the current situation. Logically, the persistent optimism of consumers gives us some confidence. However, the fall that registers the sentiment of business leaders is cause for concern. In our opinion, this negative attitude reflects the high level of political uncertainty, either because of Brexit or because of the commercial conflict between the US. UU. and China, which not only affects the feeling but also the behavior of investors. We believe that it is in the hands of politicians that things improve in a lasting way, for example, reaching agreements that put an end to the world trade conflict.