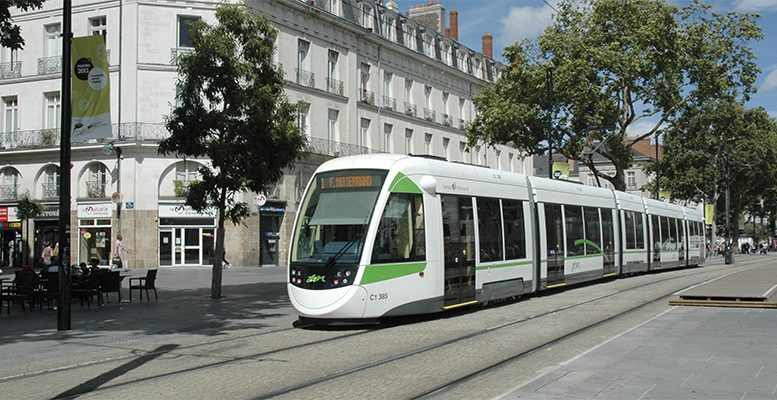 Spain’s CAF is amongst the investors interested in buying the only factory Alstom has put up for sale in France to meet the conditions imposed by the European Commission on the purchase of the Canadian firm Bombardier. In fact, CAF is the favourite to take over Alstom’s assets.

So the Spanish railway manufacturer would be negotiating the acquisition of the Reichshoffen factory in Alsace. This plant specialises in the production of regional and commuter trains whose main product is the Coradia. In addition, it has about 800 employees.

The amount of the transaction is not known as the order book associated with the plant is still being determined. According to the press, the French unions have positioned themselves in favour of CAF due to the size of the company and their commitment to retaining the entire workforce. That said, CAF will have to compete with Skoda for the factory.

France is one of the largest railway rolling stock markets in Europe, in terms of the size of annual investments. This market has been dominated in recent years by Alstom and Bombardier. But following the merger of these two companies, the French government will need a third manufacturer to have a diversity of offers.

The purchase of this factory would mean a qualitative leap in France, where CAF has an important work portfolio. According to the analysts at Renta 4:

“With the purchase of this asset, CAF would definitely be considered a local producer and become that third manufacturer the French government needs.”

“From a financial point of view, it will not be a relevant operation, so we estimate that it will be financed entirely through bilateral loans. CAF’s debt capacity is high. We estimate this at around 450Mn euros plus the additional leverage provided by the EBITDA contributed by the new asset.”

“We have calculated this figure from CAF’s objective of not exceeding 3 times EBITDA and taking as a reference an estimated EBITDA for 2021 of around 300Mn euros, minus the 450Mn net debt at end H1’20.”