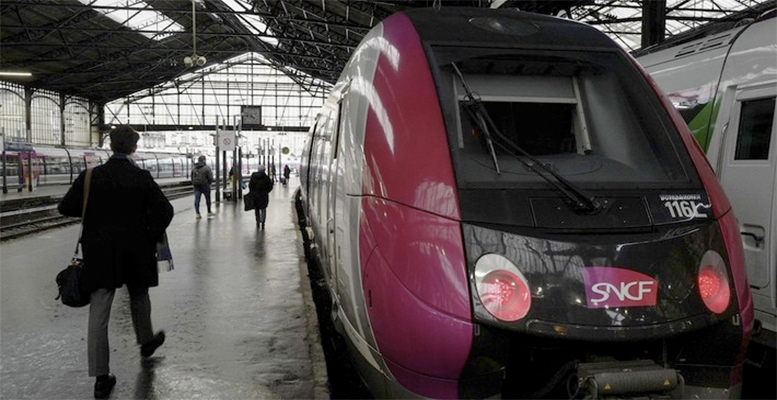 The French public transportation operator RATP has selected the offer of CAF and Bombardier to supply 146 trains for the second busiest suburban line in Paris for a joint value of €2.56 Bn. The consortium would have beaten the bid made by Alstom which could have offered a price 500M euros higher than that of the Spanish-Canadian consortium. In any case, Alstom will complete the takeover of Bombardier in two weeks, so part of the CAF contract will also benefit the French industrial group. The CAF-Bombardier consortium has not disclosed the distribution of the work, although some sources indicate that the Canadian manufacturer is significantly more important than the Spanish one. Nor has it been indicated where the trains will be manufactured. This award partly compensates for the worst feelings of the group in Spain, as Renfe has left CAF and Talgo out of the competition to bid for the macro-order of high capacity commuter trains. This is a contract to manufacture 211 trains with an estimated value of 2. 7 billion euros. Renfe has selected Stadler and Alstom itself as finalists.

This offer has been in the courts since it was appealed by Alstom last December 17, a claim that was rejected the day before yesterday January 13. The contract is expected to be signed in the next 11 days.

From a financial point of view, assuming a participation in the consortium of 50%, Renta 4’s analysts estimate that the contract for CAF will amount to 1.28 billion euros, which means 16.6% of the railway business order book at the end of Q3 (15.1% of the total order book including Solaris).

From a strategic point of view, the experts consider the news to be very positive:

“The company has consolidated its position as the third largest manufacturer in France after Alstom and Bombardier. This point is important because France is the second largest European market for investment in rolling stock and also since before the end of 1H21 Alstom will have to decide who gets the divestment in the south of France imposed by the European Union.”

Despite CAF already has a plant in France and has been awarded a contract by the SNFC at the end of 2019 to supply 28 trains for 700 million euros, the company has undertaken to build another plant in the south of France. This contract ensures the high capacity utilization of the plant.