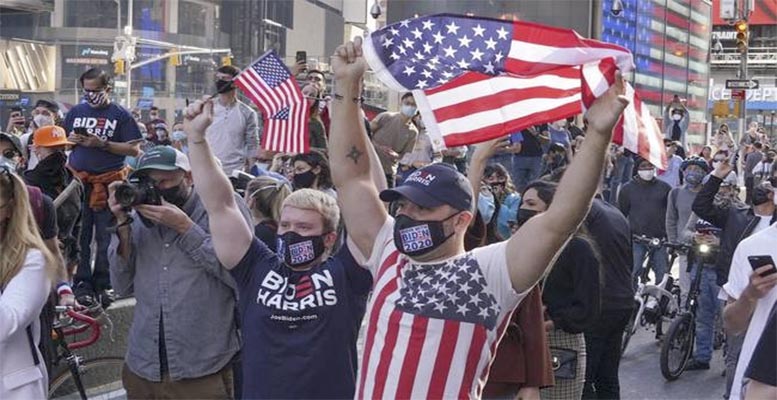 Monex Europe | The dollar has been regaining ground since yesterday amid concerns that President-elect Joe Biden’s $1.9tn stimulus plan may fail to win broad-based support, as Republican opposition is possible over the big-ticket spending. These concerns are reinforced by the voting procedure in the Senate: fiscal stimulus requires 3/5ths of the votes (60 votes) in order to pass. Among the elements in the proposal are direct payments of $1,400, on top of the $600 approved in December, $350bn for state and local governments, $160bn in vaccination funding, $130bn to help schools reopen, and additional employment benefits. Biden highlighted last week that historically low interest rates offer space in the US to use deficit spending to strengthen the economy now. Meanwhile, Federal Reserve Chair Jerome Powell supported the message from the monetary front, batting down talk of tapering the QE programme at the end of the year. Powell warned against an early exit of bond purchases as the economy is in no place right now to think of paring back the central bank’s bond-buying. The fact that the US economy clearly needs all the stimulus it can get was confirmed by yesterday’s jobless claims which surged to 965K, far worse than the consensus of 789K and the worst print since Summer. Today’s retail sales report for December is unlikely to be in high spirits either following a subdued Christmas shopping season. The figures are scheduled for release at 13:30 GMT, while the University of Michigan Sentiment index will be released at 15:00 GMT.