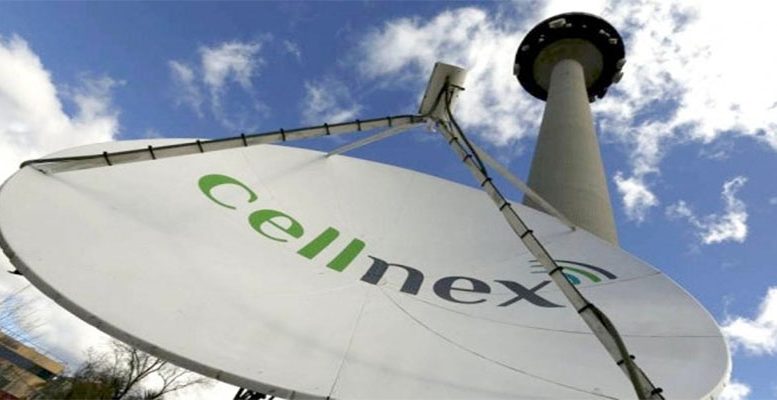 Bankinter | Cellnex CEO Tobias Martinez announced his resignation on Wednesday. He will step down on 3 June. In his resignation letter he explains: “The current economic and financial context, different from the one that has marked the successful development of the company’s industrial project over the last eight years, demands that we open a new chapter in the Cellnex story. A new stage based on maximising organic growth; consolidating the industrial project in the countries in which we operate today; and focusing on balance sheet management with the aim of achieving investment grade status. This set of factors has led me to consider the need for this stage of Cellnex’s cycle to be led by a person whose time horizon extends beyond December 2024, when my contract expires”.

Opinion of Bankinter’s analysis team:
Bad news, which led the company to fall by 2.5% on Wednesday. The resignation of the CEO opens a period of additional uncertainty for Cellnex, which will weigh on the recovery of the stock. As for the change in strategy, this is something the company announced a few months ago. Its expansion policy will be more moderate, with the aim of reducing debt to below 6x Net Debt-to-EBITDA and achieving an IG rating. However, the company’s solid fundamentals remain unchanged: (i) European leader in telecommunications towers; (ii) high cash flow visibility, with growth of close to 19% 2021-2025e and attractive future profitability (>8% p.a.); and (iii) solid financial position, with an average maturity of more than 6 years and mostly at fixed cost.