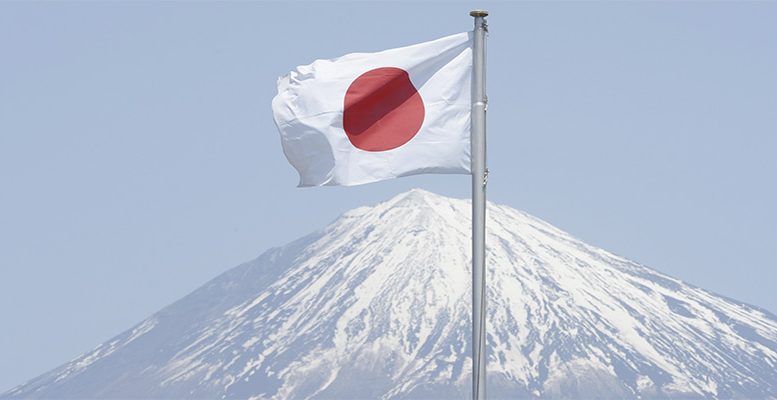 Alicia García Herrero (Natixis) | Financial markets were caught off guard when the Bank of Japan (BoJ) adjusted its monetary policy on December 20th, 2022. The Bank decided to lift the ceiling on the 10-year JGB yield to 0.5% from 0.25% under the yield control (YCC). One interesting point to make is that the BoJ did not take the decision against the wall. In fact, the upward pressure on the 10-year yield was not massive and then the Yen had continued to appreciate from the peak of USDJPY=150 in October. Furthermore, the timing of the announcement was just before the vacation period, helping to ease market pressure after the decision. In other words, the BoJ introduced the change leaning with the market rather than against it, thereby reducing the counter pressure after the action.

Going forward, the BoJ is anticipated to simultaneously raise the policy rate to 0.0% from -0.1% and the ceiling on the 10-year JGB yield to 100 bps from 50 bps. The reason is that an additional lift on the ceiling on the 10-year JGB yield without a lift in the policy rate will further distort the yield curve as the market will further price in a rate hike. Another important point is that the full immediate lifting of the YCC seems very unlikely as it can bring a lot of volatility and could significantly hurt the balance sheets of the BoJ, but also banks and life insurance companies.

The BoJ is expected to justify the change in the policy rate as improving the monetary transmission mechanism. In fact, the negative interest rate policy has been hurting banks’ profitability by applying the negative rate on banks’ reserves under the BoJ’s tiering system. Hence, the Bank is anticipated to emphasize the termination of the tiering system, rather than acknowledging the hike in the policy rate.

The timing of the policy change is likely to be data-dependent. Because the BoJ commits on an outright purchase of the 10-year JGB at the 0.5% ceiling, the announcement will come as a surprise similar to December. The Bank is anticipated to target once again when the upward pressure on the JGB yield is low. Hence, the Bank could lift the policy rate and the ceiling on the 10-year JGB yield on a risk-on environment as the one following lower US inflation data like last night since it brings USD weakness and a stronger Yen. It should also be noted that higher inflation in Japan can also help as it can justify the BoJ’s exit from policy negative rates but also the YCC.