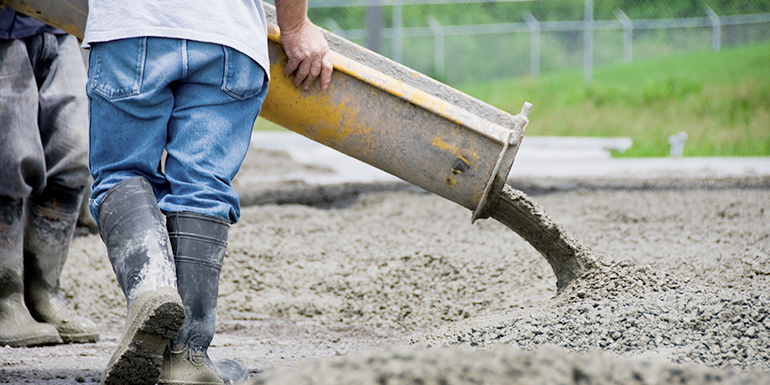 Cement consumption in Spain grew by 11% in 2021, to 14.9 million tons, which is the highest figure in the last ten years. The sector expects this trend to continue in 2022, when it expects another additional 5% increase, according to data from the sector’s employers’ association, Oficemen.

The figure, however, is 27% below that of 2011, when it was still in full decline due to the bursting of the real estate bubble in 2008 and the financial crisis it unleashed. Before that, consumption reached almost 60 million tons.

Public works was the main contributor to this rise. Specifically, this economic activity consumed 50% of cement, followed by housing, which accounted for 32%. Housing approvals increased by 25.8% to 106,000, and this growth is expected to be sustained to around 140,000 approvals.

One of the main obstacles to the evolution of cement activity was the price of energy, which represents 54% of the variable costs of this industry, as it was this item that was responsible for a 25% increase in total costs.

Oficemen has calculated that, for an electro-intensive consumer, the electricity cost in Spain is up to 109 euros higher than the one paid in France or 41 euros more than the one paid in Germany. To solve this situation, the organization has proposed carrying out auctions and bilateral contracts at reasonable prices and implementing tax compensation systems and exemptions.