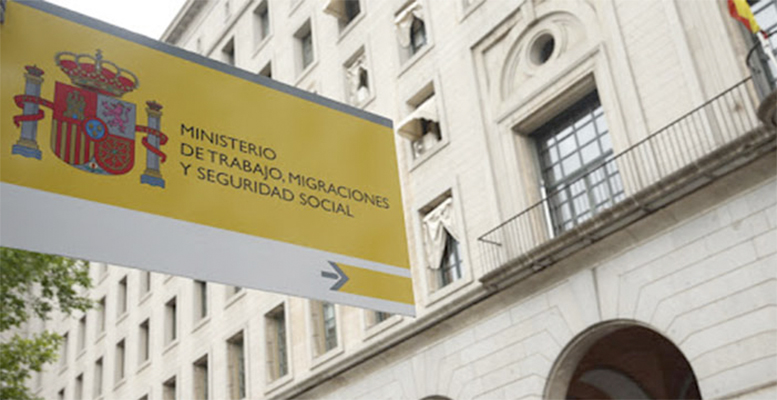 Spanish labour reform can be balanced without being overturned

Joan Tapia | The evolution of the Spanish economy next year will depend a lot on the social climate. With the extension of furloughs and the ICO credits for companies, the government has managed to ensure that social dialogue neutralises the feared increase in conflict that could accompany the sharp drop in activity.

But it is vital to maintain this social climate in the coming months and to inspire confidence in the economic agents, a sine qua non condition for the preservation of employment and investment. That is why the much talked about complete overturning of the labour reform has been postponed and only “the most harmful aspects” have been changed. But the deadlines are running out and the most radical sectors are demanding that sectorial agreements take precedence over those with companies (which would reduce the flexibility of the economy.) In addition, they are calling for complete return to ultra-activity (to maintain indefinitely an agreement until a new one is signed). It is clear that these changes would have a negative effect on the “animal spirits” of the employers, who are already affected and scared by the magnitude of the crisis.

What will the government finally do? Pedro Sanchez’s statements to the newspaper El Periódico just after the approval of the budgets need to be analysed. Sánchez suggests that there will be no labour reform without a social agreement. Literally what he said was:

“In the framework of labour relations, I think that the dialogue and social peace that is taking place is very important. As long as the social agents want that reform, the government is willing to accompany it. The economy is going to fall by two digits this year and we have to prepare for recovery. In this context the important thing is to guarantee social peace. Therefore we are going to bet decidedly and categorically on dialogue and social agreement because I think that’s what the social actors want.”

The conclusion is that the much-discussed overhaul of the labour reform will be fully negotiated with the unions and the employers’ associations, and the government will “go with” that reform. In other words, the social agents must reach an agreement and there will be no government diktat, at best some indications. Is this giving the CEOE veto power? Surely not, but the government knows that a turn of the screw on Mariano Rajoy’s reform in these times of great uncertainty would have very harmful effects on the recovery. The CEOE and the unions will have to negotiate hard and reach an understanding. The Government will “go with it”.

No doubt the CEOE and the unions will end up reaching an agreement and the Government, which has the means, will put pressure on them. But the final reform will not cancel out Rajoy’s one. The reform can be balanced without being overturned. In this way, it can avoid damaging job creation and can also be seen in a good light by the European economic authorities. Whatsmore, the unions will not treat Pedro Sanchez as they did Felipe with the general strike of 1988, or Aznar later on. This is because they have more experience now and employment is the priority. And as far as Pedro Sánchez goes, those who think less of him are of the opinion that “better the devil you know.”