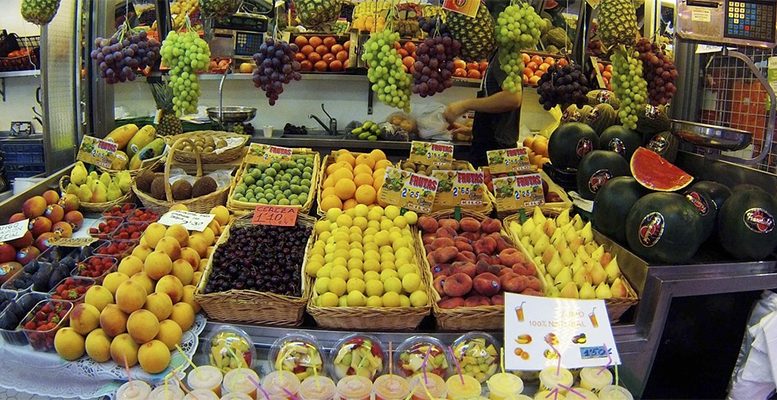 The Consumer Price Index (CPI) increased by three tenths of a percentage point in October compared to the previous month and suddenly cut its year-on-year rate by 1.6 points to 7.3%. This is the lowest figure since January, just before war broke out in Ukraine, when the CPI stood at 6.1%, according to the final data published today by the National Statistics Institute (INE).

The body has thus maintained the year-on-year figure of 7.3% that it announced at the end of last month. But it has cut the initially estimated monthly increase in the CPI by one tenth of a percentage point, from 0.4% to 0.3%. October’s inflation rate is 3.5 points lower than the peak reached last July, when the CPI climbed to 10.8%, its highest level since September 1984.

With the moderation recorded in October, inflation has now fallen for three consecutive months in its year-on-year rate, after falling by three tenths of a point in August to 10.5% and by 1.6 points in September to 8.9%.
According to the INE, the moderation of the year-on-year CPI to 7.3% in October is mainly due to the fall in electricity prices and, to a lesser extent, to lower gas prices.

The moderation in inflation was also influenced by the fact that prices of clothing and footwear, due to the new autumn-winter season, have risen less in October this year than they did in the same month in 2021.
At the other extreme, food prices rose again in October. Their rate rose by one point to 15.4%, the highest since the start of the series in January 1994. Particularly noteworthy was the rise in the price of vegetables, meat, milk, cheese and eggs.