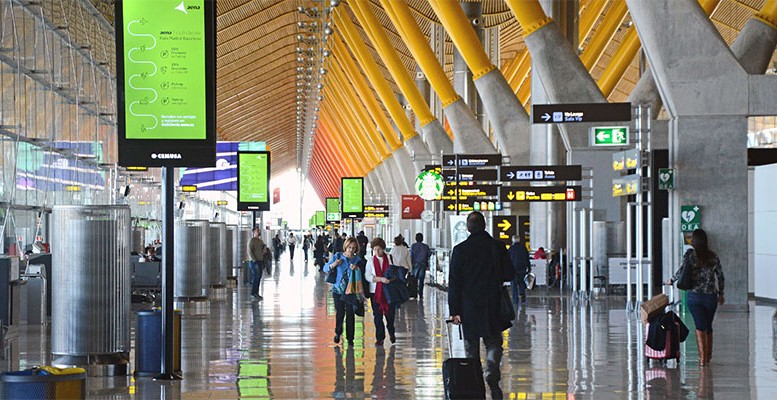 Intermoney | Aena (Hold, T.P. 140 euros/share) announced is traffic figures for October on Friday. The company managed almost 24 million trips, 3% less than the same month in 2019. Last month, the dichotomy between the tourist airports continued. Palma (+5%) and Lanzarote (+11%)’s figures were well above pre-pandemic levels, while Barajas and El Prat airports’ figures are still on average 10% below those levels. In the year to date, traffic has fallen 13% on a national level, with declines of more than 20% in the case of the last two airports. In the area of freight, the 14% drop in October makes this a decline of 5% already in 2022.

Good traffic data, which accelerates the convergence with 2019. In fact, we assumed that, after the relative decline in the weighting of tourism after the summer, and therefore greater traffic in Madrid and Barcelona, this phenomenon would remit somewhat in Q4. However, this has not been the case for the time being. That said, we will have to see if this upward trend is confirmed in the final two months of the year. We continue to predict the return to 2019 traffic levels in Q3’23e.

Aena will present its strategic plan 22-26 on Wednesday 16 November. It could provide new key details on, for example, its expansion abroad or how it is facing up to the current trend of an increase in costs.