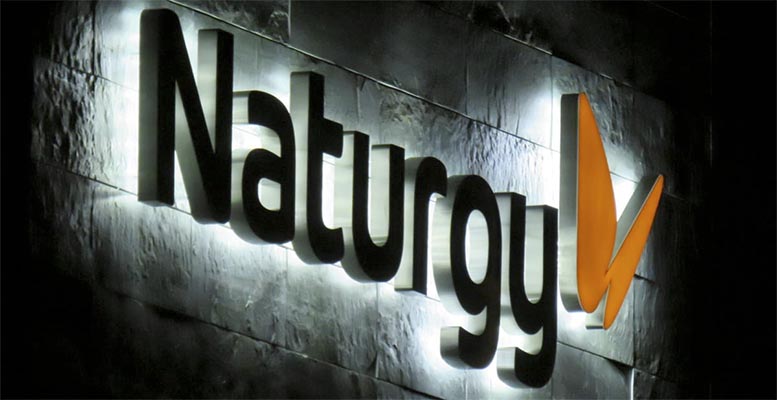 Alberto Valverde (Capital Madrid) | If there were any doubts about CriteriaCaixa’s intentions regarding the takeover bid by the Austrian fund IFM Global to acquire 23% of Naturgy, pending the political approval of Pedro Sánchez’s government, they have been completely dispelled.

CriteriaCaixa, with 24.8% of capital, is the main shareholder of Naturgy, Spain’s third energy company. It will not only decline to take up the offer from IFM Global, already completely out of price, but has also reaffirmed its willingness to reach the limit of 30% in Naturgy prior to the forced launch of a takeover bid (OPA).

The objective is clear: to reiterate its desire to preserve not only the Spanish nature of the company, but also the political and corporate control of a large part of the country’s strategic and energy infrastructures to protect national interests.

Isidre Fainé, Criteria’s strongman, has once again made a virtue of necessity (of the government, in this case, which would have been forced to explicitly reject the takeover bid) for the group’s long-term social interests. It is worth remembering that CaixaBank, Naturgy and the Obra Social de la Caixa are closely linked. Of the more than 600 million euros the Obra Social de la Caixa allocates for social purposes, almost 280 million come from Naturgy’s dividends.

But the strategic factor is even more decisive, if possible, although it is not mentioned as much. Naturgy owns the two gas pipelines (Medgaz and the Strait) that link the gas wells in North Africa, mainly in Algeria, with the Spanish mainland. It also has a gas distribution network, apart from Enagás’ strategic network, of unrivalled importance throughout almost the whole of Spain. Furthermore, it owns gas combined cycle plants, which are necessary to maintain the power of the electricity system in the event that renewables are paralysed by adverse conditions. And it has stakes as well in decisive nuclear power plants for as long as their useful life is maintained. None of this could be left in the hands of, or under, extra-EU control.

The government has not had to say no, nor take part in an undesirable and unnecessary veto. Spain has construction and other interests in Australia and, although Spanish companies there have not been well received in the past, they survive without fear of reprisals. Just ask Florentino Pérez’s ACS or the investments planned there, on the renewables front, by energy companies such as Iberdrola and perhaps even Naturgy itself. There is also the question of the difficult situation in which the Spanish energy sector would find itself, even though the presence and control of the second largest Spanish energy company, Endesa, is Italian and therefore EU-based.

The Criteria/CaixaBank group also faced another public controversy after its merger with Bankia. The new Caixabank has grown bigger with the merger and has strengthened its banking leadership on the Spanish mainland. But the need to reduce the workforce, with a redundancy programme underway, combined with the debate on senior executives’ salaries and the controversy over future dividends, have also had an impact on the CriteriaCaixa board.

Without forgetting, of course, the fact that the Australian takeover bid, although very cheap at the moment, is always useful for the value of Naturgy itself. Its employees and managers have breathed easier this week, now they know the decision of its largest shareholder.