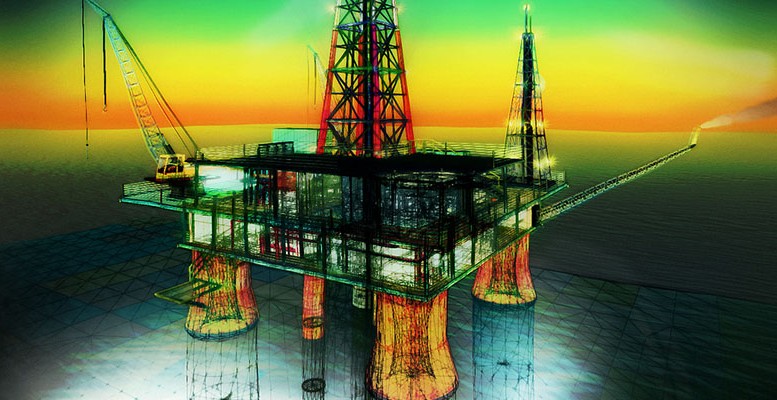 Crude oil imports to Spain in January reached 4.475 million tons, a 10.5% decrease compared to the same month last year, maintaining the levels of the last half of 2020, according to data from the Corporation of Strategic Reserves of Petroleum Products (Cores).

Crude oil imports from Italy also stood out in the month, with 171,000 tons, reaching the country’s monthly record high.

By region, Africa was the main supply area in the month, with 39.1% of the total, despite registering a 5.8% decrease compared to January last year.