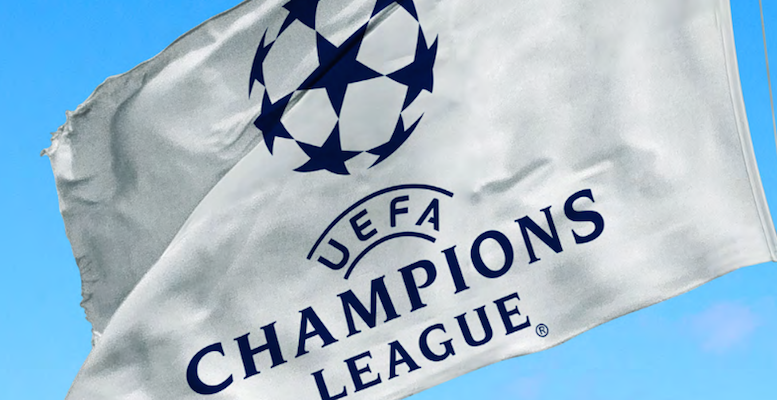 Brand Finance | The failed European Super League (ESL) project has dented the brand strength of the 12 founding clubs , according to the latest Brand Finance Football 50 report, which ranks the top 50 most valuable and strongest football club brands in the world every year.

As well as damaging the strength of the 12 founding clubs’ brands, the ESL proposal has also knocked €606 million off the total brand value of the clubs, equating to a 6% year on year decrease. Weaker brands see reduced forecasts for their commercial and sponsorship success.

Real Madrid, Spain’s leading club by economic value (€3.13 billion), also remains the most valuable club in the world with a brand value of €1.272 billion. Covid-19 has caused the club to lose -10.1% of its brand value this year and 2020 was the first year since 2012 that reversed the upward trend. Real Madrid has managed to double (+684 million euros) its brand value in the last ten years largely due to the enormous strength of its brand. Its Brand Strength, which has remained stable over the past decade reaches the incredible score of 91.3 points out of 100, -3.6 points less than in 2020 and maintaining the elite AAA+ brand strength rating.

Silver is again in 2021 for our second most valuable club, in Spain and the World, FC Barcelona. With a value of 1.266 billion euros, it is now number two in the world ranking, a place it achieved in 2020, just 10 million euros behind Real Madrid. The Catalan club, which has been increasing its brand value since 2012, has reduced its brand value this year slightly more than its rival (-10.4%) but managed to retain more brand strength (-2.5 points), which now stands at 91.1 out of 100 (AAA+). At the club, the eyes of many are on Leo Messi, who at the end of the current season will announce whether or not he will renew his contract to continue wearing the FC Barcelona colours.

Even though the LaLiga giants remain on the podium in 2021, it has been three years since a team from this group reached the UEFA Champions League final, with the last appearance being Real Madrid’s victory over Liverpool in 2018. Despite this, both Spanish clubs have been able to qualify among the top Champions League places year after year for more than 20 years. This steady influx of revenue and Champions League status has played an essential role in the overall success of both.

Atletico Madrid, the third most valuable Spanish football club brand, is still a long way behind the top two. The pandemic has caused it to lose 5.3% in brand value and -3.6 points in strength. The entity controlled by the Gil family has agreed a partial refinancing of the financial debt, which at the end of the 2018/2019 season amounted to 223.6 million euros (of which 160 million euros correspond to those borrowed from the Mexican bank Inbursa, owned by tycoon Carlos Slim, for the construction of the Wanda Metropolitano stadium).