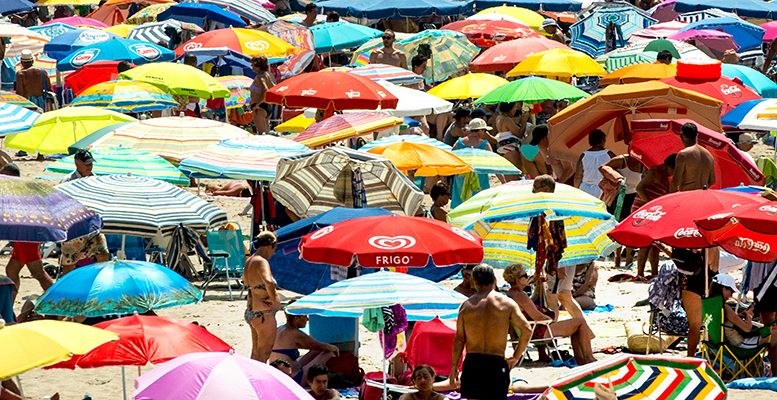 Coinciding with Spain’s most important tourism fair, FITUR, Prime Minister Pedro Sánchez announced last Friday that British and Japanese tourists will be able to enter Spain from today. Meanwhile, the UK and Japan are included in the list of countries and special administrative regions whose residents are not affected by the temporary restriction on non-essential travel to the European Union across external borders. The UK, however, has not yet included Spain on its green list of safe countries, unlike Portugal.

In addition, Spain has advanced that, from June 7, it will allow entry to travellers from all countries who can prove they have received the full course of a vaccine recognised by the World Health Organisation (WHO) or the European Medicines Agency (EMA).

Despite restrictions on travel to Spain by the main source markets, the UK and Germany, accounting for around 50% of foreign tourists, hotel bookings in Spain have been picking up in recent weeks thanks to domestic tourism, with a strong boost in “last minute” bookings. The upturn in international bookings could come from the end of June onwards, should these markets support travel to Spain.

However, bookings in Portugal have multiplied over the last few days thanks to the country’s inclusion in the green area of the UK government’s tourism traffic light. In addition to Spain, other southern European countries such as Greece, Italy, France and Turkey have been left off the list. The next review of the countries included in the ‘green’ list will be in three weeks’ time.

For this reason, Spanish hotel chains are planning to accelerate the opening of hotels in the summer months. For example, Meliá, which has 50 hotels open in Spain today, plans to open 80 more by June, 70% of the company’s 141 establishments in the country (250 in total). Meliá has flagged that holiday hotel bookings have increased by 185% in the last four weeks and now stand at 51% of those reached in 2019. NH Hoteles, which has 98 hotels in Spain, has 81 open at the moment and plans to reopen the rest over the summer.

As a result of the pandemic, the tourism sector’s contribution to Spanish GDP has fallen from 12.4% in 2019 to 5.5% in 2020, according to the Spanish Tourism Situation 2020 report, recently produced by the Nebrija University and the Tourism Board.

The industry ranks eighth among the top 20 investments to be developed in the first phase of the “Recovery, Transformation and Resilience Plan”, financed by the European Next Generation EU funds.

According to the business consultancy TheFlashCO, more than 93,000 new jobs could be created by the tourism sector if it received an investment from Next Generation EU funds of a percentage equivalent to its weight in the national GDP, 12.4%. Earmarking 8.621 billion euros for the renovation and improvement of the Spanish tourism industry would have a multiplying impact on GDP and employment due to the knock-on effect that tourism has on the country’s other economic activities. The analysis carried out by the Research Department of the Spanish Chamber of Commerce shows that for every 100 euros allocated to modernising the tourism sector, the value of the economy’s output would increase by an additional 72 euros. Meanwhile, for every 100 jobs created, 161 more jobs would be created. The recovery plans will be formally approved by June 30, when Spain will receive an advance on the aid, with pre-financing of 20%.