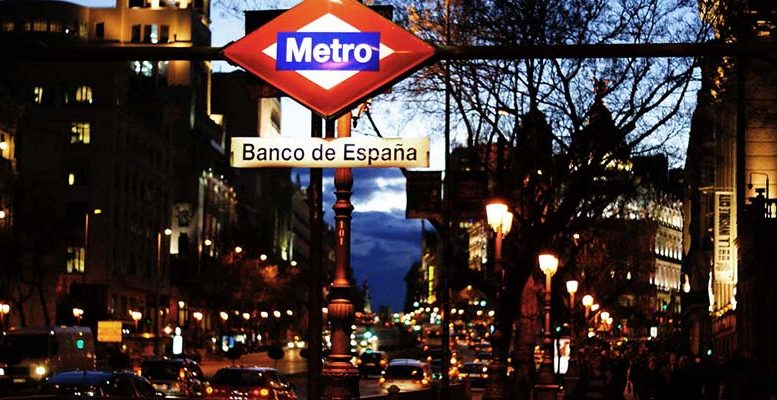 The concept of the debt issued by Spain’s Public Administrations, and held by other domestic or foreign agents, is a clear one, and includes all the securities issued by the Public Adminstration. In line with this concept, public debt stands at 1.561.525 trillion euros. That said, the protocol of “Excessive deficit procedure” is applied to that official public debt, which allows for some concepts to be discounted from the total figure. In the oficial table from the Bank of Spain below (In Spanish), you can see the items of debt which are eliminated, reducing the total to 1.107.593 trillion euros. In other words, 450 billion euros ignored.

Basically, what is being removed is public companies’ debt, the debt issued by a public institution in the hands of another public institution, as well as other adjustments, which really should not be discounted. Social Security debt or that belonging to the Catalan autonomous community, which is in the hands of central government, should not be discounted, because it will never be paid to the central state, which is the only solvent issuer: the rest of the components of the public debt do not have a market for issuing their own debt, if it’s not for the central government making a commitment to buying it in the event it’s badly sold by the holder. So we can infer from all this that public debt as part of annual GDP is not 100%, but 145%. In other words, the official GDP figure itself is also suspicious.