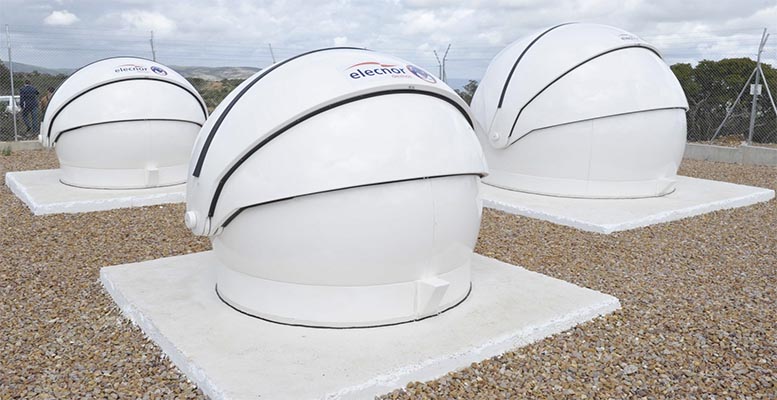 Elecnor, through its Portuguese aerospace subsidiary Deimos Engenharia, has been selected to develop the guidance, navigation and control systems for the Clearspace-1 mission. This is the first European mission aimed at cleaning up the garbage in space. The framework for this project is the European Space Agency’s (ESA) Adrios programme, the first European space debris removal mission, scheduled for launch in 2025.

The Clearspace-1 mission was approved by ESA in November 2019, following a competitive process which selected the mission concept presented by the Swiss company Clearspace. The consortium headed by Deimos Engenharia was chosen to develop the technology controlling all satellite movements.

The consortium also includes the Portuguese companies Lusospace and ISQ, the German Space Agency (DLR) and Elecnor Deimos in the United Kingdom.

Today, there are more than 34,000 artificial objects of over 10 centimeters in diameter in orbit around the Earth and more than 2,000 operational satellites. This number could double or even triple in the next five years.

The accumulation of space debris, particularly in low-Earth orbits, is one of the most pressing threats to the long-term sustainability of space operations. It poses a number of risks and costs ranging from loss of payload, launch delays and radio interference to light pollution for astronomical observations. The expected increase in launches and satellites in the next decade will only accentuate these risks. So this will make the current disposal of man-made space debris essential to ensure the viability of space technology and exploration.