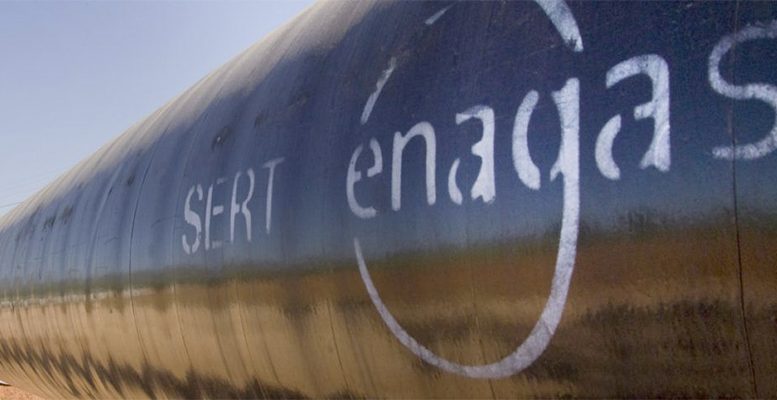 Enagás (ENG) has reached an agreement with Germany’s Uniper to acquire a 20% stake in BBL Company, owner of the 235-km gas interconnection linking the UK and the Netherlands.

This transaction is part of the company’s Strategic Plan objectives to contribute to Europe’s security of supply and decarbonisation. Just a month ago Enagás, France’s Teréga and GRTgaz and Portugal’s REN signed a Memorandum of Understanding ratifying their commitment to collaborate to develop the renewable hydrogen corridor project, known as H2MED, in line with the mandate of the governments of Spain, France and Portugal announced at the Euro-Mediterranean Summit held at the end of the year in Alicante. The aim of this collaboration is for this infrastructure to be operational by 2030. H2MED will be the first renewable hydrogen corridor in the European Union.