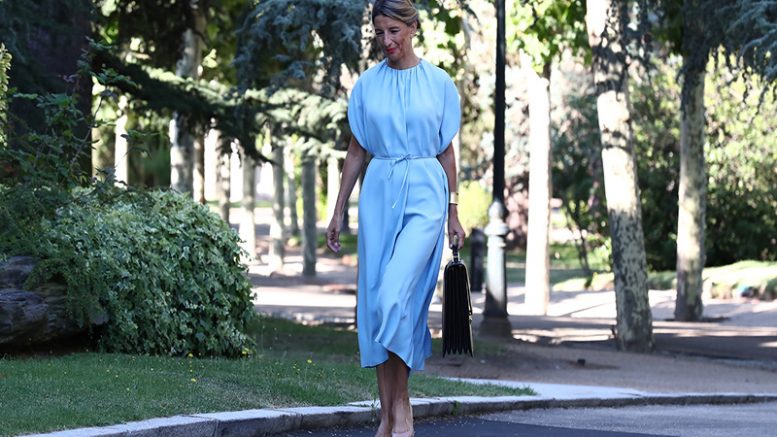 One autonomous community, the Balearic Islands, is already reflecting the mismatch between the numbers of registered unemployed and benefit recipients that the digital newspaper Theobjective.com has been reporting. According to data from the Public Employment Services (SEPE) for December 2022, analysed by the Studies Office of the Workers’ Trade Union (USO), in December in the Balearic Islands there were 59,461 benefit recipients while 35,851 people were registered as unemployed.

According to José Luis Fernández Santillana, director of the USO’s research department, the data published by the SEPE on unemployment benefit recipients for the Balearic Islands shows that the public employment services do not treat job seekers, who are registered unemployed people, the same as temporarily unemployed people, in periods of inactivity ‘between’ seasonal jobs.

In the Balearic Islands, he adds, where, traditionally, due to the seasonal nature of economic activity, there are a large number of workers on fixed-discontinuous contracts, there are more unemployment benefit recipients than registered unemployed. This leads Fernández Santillana to consider that this situation “should make the government reflect so that, once and for all, unemployed job seekers and the temporarily unemployed are considered equal and receive the means to get out of this undesirable situation”.

The key is that the current divergence between the official unemployed and the real unemployed gives rise to “paradoxes” such as the one in the Balearic Islands, which could be repeated in other autonomous regions. Fernández Santillana adds that in December 2022 some 17,150 fixed-discontinuous workers exited the Social Security system, a figure that is almost five times higher than in the same month of the previous year, without these having been counted as registered unemployed in the SEPE.

All in all, last year – up to the date for which benefit data is available – the total amount of these subsidies rose by 10.4%, to 17,218.22 million euros, while registered unemployment fell by the same percentage amount, to 2.83 million people at the end of the last month of the year.

The truth, explain the experts consulted, is that since the labour reform promoted by the Second Vice-President and Minister of Labour and Social Economy, Yolanda Díaz has come into force, the statistical reality has changed and is no longer a true reflection of real unemployment, mainly due to the figure of permanent-discontinuous workers, who during the periods in which they do not work for the company, can receive unemployment benefit if they have contributed enough to accrue the right to receive it, although they are not officially registered as unemployed.

The same applies to workers in Temporary Redundancy Proceedings (ERTE) or job seekers in training. Fernández Santillana recommends further discussion on how to account for fixed-discontinuous workers during periods of inactivity.