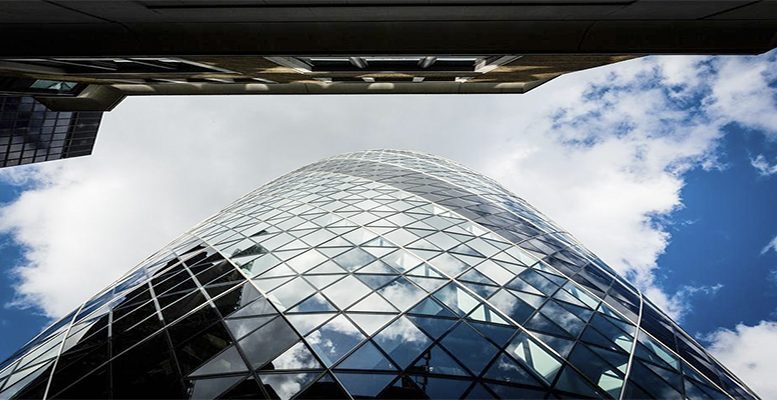 Spain continues to hold its own among the most important destinations for foreign investment. In 2014, it was ranked twelfth in the world and third in Europe in terms of net inward Foreign Direct Investment (FDI) flow and ninth in terms of stock. In fact, there are an estimated 10,700 subsidiaries of foreign companies in Spain generating 28% of national turnover to €434.4 billion, as last data of 2013 given by the Association Multinacionales por Marca España point.

These represent a tiny percentage of the total number of companies in the country (0.53%), but their contribution to the local economy is significant since they tend to be considerably larger than the average Spanish company. They account for 34.3% of the large companies in the country and almost 30% of added value in their sectors, mainly industry and services, as well as 22.4% of salary expenditure. In spite of the recession and the tricky operating environment, they have remained buoyant and even managed to grow whilst their national counterparts have suffered, increasing substantially their relative importance in the national economy.

Those FDI inflows are principally from OECD countries and, in particular, from other European partners; from 2009 to 2015, the United Kingdom, France, the USA, the Netherlands and Luxembourg have been the biggest investors in Spain. Preferred sectors are Services (58.4%), Industry (31%) and Construction (8.8%) with negligible investment in the Primary sector. Madrid and Catalonia take the lion’s share, which is not surprising, given the number of headquarters in each.

Foreign companies are important taxpayers. In developed countries, they account for around 15% of private contributions and 5% of total revenue. The tax burden in Spain is below the average for developed countries but above the European average, at around 50% between corporate tax, income tax and others. Using data gleaned from The National Institute of Statistics (INE), Multinacionales por Marca España estimates that the subsidiaries of foreign entities contribute more than €19 billion euros to Social Security (19.5% of the national total) and more than 10% of personal income tax.

1.27 million people are employed by the subsidiaries of foreign companies, especially in the industrial sector. Not only does this represent 13.34% of total employment in their respective sectors but also an increase of 5.7% since 2008, which is striking when compared with the decline in employment registered in Spain over the same period. European companies are responsible for almost 80% of employment, followed at quite a distance by firms headquartered in the USA (16.4%) and Asia (4.1%). As if this were not enough, these companies are thought to be indirectly responsible for a further 1.4 million local jobs.

But the positive impact of foreign multinationals in Spain is not limited to the quantity of jobs that are created and maintained. The quality of these jobs also benefits: salaries, conditions and working hours are more generous, access to training and prospects for career progression are greater and there is closer attention to diversity and the workplace. Foreign subsidiaries tend to offer salaries that are at least 35.8% above the national norm and these have been increased in the past eight years despite the recession.