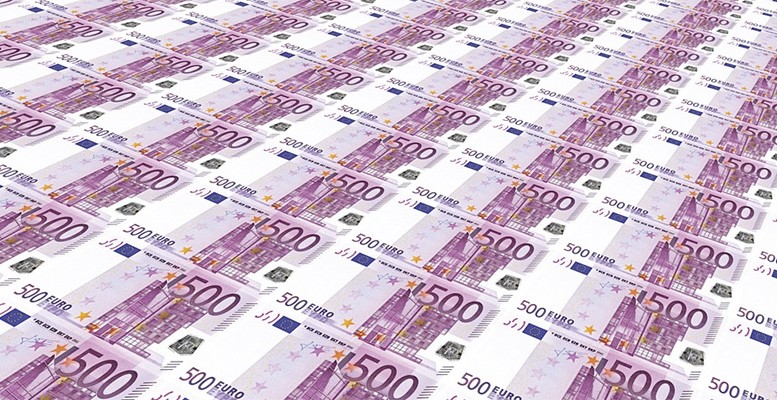 Yesterday, the Trade Ministry released figures for foreign investment in Spain in the nine months to September, which showed a 42.9% year-on-year increase to 15.763 billion euros, excluding divestments. This good news coincided with a sharp fall in the IBEX 35 after the result of Sunday’s general elections.

According to the Secretary of State for Trade, net foreign investment rose 25.7% to 11.230 billion euros from a year ago, excluding ETVEs (a form of Spanish holding company) and divestments to the tune of 4.533 billion euros.

Madrid was the autonomous region which saw the most foreign investment in the period, clocking up a gross figure of 10.384 billion euros. Catalonia received 3.689 billion euros, Andalucia 456 million and the Basque country 228 million.

The National Statistics Institute has also published a new statistic on stocks and inventories, which shows that these rose 4.9% year-on-year in the third quarter and were up 0.2% quarter-on-quarter.

The aim of this new statistic is to measure the level of trade surplus in Spain. It will initally be published on a quarterly basis, but information on each month of the quarter will also be included.

The trade deficit was another important figure released yesterday. In the first ten months of 2015 it declined 2.7% to 20.530 billion euros from a year earlier. But exports grew 3.8% to a new record 208.430 billion euros, while imports were up 3.2%. The coverage rate reached 91% in the period, half a percentage point higher than a year ago.