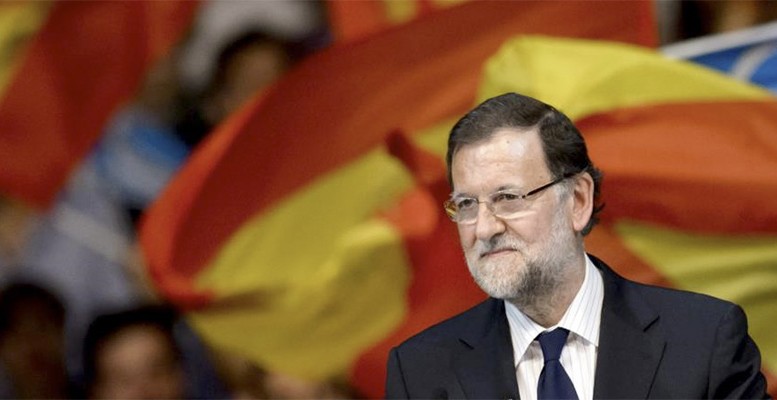 Last Sunday’s electoral results in Spain have cast a gloomy outlook on prospects for securing a stable government. Markets were deeply disappointed as their bet for a centre-right coalition melted down. Ciudadanos performed worse than expected while Partido Popular scored a win but failed to secure enough support. Now the future government rests exclusively on a helping hand from the Socialist Party. An uneasy decision as the radical left-wing Podemos could make further inroads into its voter base should the Socialists pave the way for a right-wing government. Unless they support this option, new elections will take place, with the prospect of a marked deterioration in their performance running high.

Yet, the uncertainty will not last long. Either the Socialist Party allows the right-wing winning party to form a Cabinet, or the call for new general elections looks inevitable. Thus, political uncertainty may last for less time than expected. The economy seems resilient enough to overcome such a short-lived political vagueness. The current growth rate will not suffer from political instability, as long as this is only for a limited period.

New elections could reinforce the Partido Popular. It would play the winning card that others’ reckless behaviour would fuel outright uncertainty, thus forcing the Socialists to support them. As long as the price for such a settlement is reasonable, it will not encroach on Spain’s economic performance. No major reform aimed at improving competitiveness should be at stake.

Up to now, Spain has largely benefited from improved credit conditions in the aftermath of the ECB’s massive liquidity glut. Now the main challenge ahead comes from a marked deterioration in the global outlook. It looks vulnerable should Europe fail to react properly faced with a more stringent scenario once the FED starts tightening global monetary conditions. Moreover, Spain badly needs to tackle its high indebtedness, implementing a thorough fiscal tightening to meet its deficit targets the sooner the better.

Fortunately, most parties agree on the broad consensus that preserving financial stability is a paramount objective. So a broad-base agreement is in reach, leaving outside only those whose inner social or nationalist radicalism prevents them from reaching a minimum consensus.