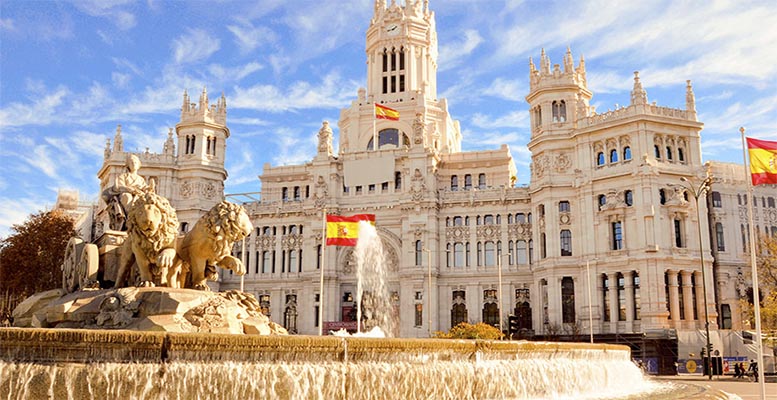 The share of foreign investors in Kingdom of Spain government securities has decreased from the level of 48.79% at the end of 2019 to 41.04%, which is 7.75 points higher.

In December 2019, non-resident investors held a portfolio of Spanish securities for an overall amount of 480.094 billion euros, which represented 48.79% of the total debt issued by the State. They now stand at 499.376 billion euros.

The strong effort made by the Spanish administration to keep the economy afloat, due to the standstill caused by the confinement and the fight against Covid, has resulted in an increase in public debt of no less than 232.969 billion euros, according to data from the General Secretariat of the Treasury reported by Capital Madrid.

But in this period, foreign investors have barely contributed to the growth of debt through purchases of bills, bonds and debentures amounting to 19.292 billion euros. This represents little more than 8% of the formidable debt growth of the last three years.