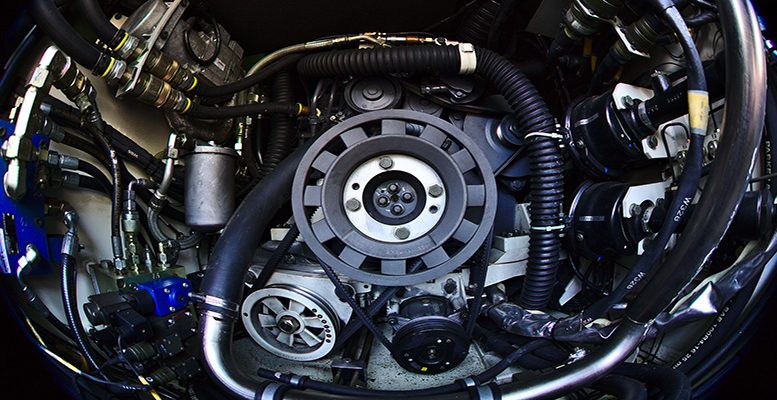 A six cylinder, 239 hp diesel engine in the rear of a Fennek

The German Federal Administrative Court has ruled that cities can veto access to diesel engines as an option to curb air pollution, following the court-indicted grace period until September. Other measures such as pollution stickers are also feasible. However, Bankinter ‘s analysts explain:

This ruling does not mean that diesel cars are vetoed in German cities from now on. It does put a lot of political pressure on the municipalities to do so since it would be a legal measure.

Germany is the second European car market for units sold, after Russia. While in January 2017 45% of the cars sold in Germany mounted diesel engines, in January 2018 it has fallen to 33% precisely because of this threat that now materializes. It is estimated that about 70 German cities exceed the top limits of NO2 recommended by the EU.

The government has long promised its citizens to cut pollution but at the same time has been responsible for lax emission testing and continues to subsidies diesel fuels. The car makers exploited the regulatory framework and perfected the engine software to optimise diesel fuel efficiency at the expense of air pollution. Meanwhile consumers continuously showed their environmental consciousness at the polls but less so at the car dealership.

In opinion of Julius Baer’s experts, communities, the government and car makers are likely to seek common ground:

The diesel share in car sales should decline further. Although the diesel cars on sale today are not affected by driving bans, consumers could continue to shun the technology. Meanwhile car makers are likely to favour gasoline and mild hybrid technology over diesel going forward which provides fuel efficiency and low pollution at competitive costs.

Furthermore, it should be taken into account the “contagion effect” this court decision will have on other big European cities’ view.

For Bankinter, the main losers following the sentence will be Volkswagen; Daimler, BMW, while Toyota would be on the winners’ side given its wide offer of hybrid cars.