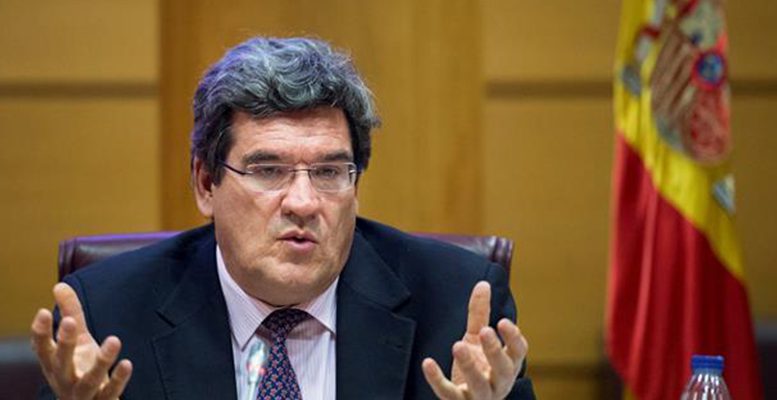 The employers represented by their employers’ associations, CEOE and CEPYME, announced yesterday that it is impossible to reach an agreement with the Government and trade unions to establish an “Intergenerational Equity Mechanism”. This is what the Government and trade unions intend to do, with a 0.6% rise in contributions over 10 years to alleviate the deficit that will result from the retirement of the baby boom of the 60s. In an initial approach, companies were to assume 66% of this increase. However, after withdrawing from the agreement, the government and trade unions agree that companies will have to assume 83% of the rise. So the company contribution will rise by 0.5% and the worker’s by 0.1%.

CEOE and Cepyme say the agreement will undermine the competitiveness of Spanish companies, which already pay contributions above the European average. They also reject the agreement because they “consider it to be insufficient, that it does not guarantee the balance of the system and that it will require additional measures in the future to ensure the sustainability” of the pension system.

According to the Ministry of Social Security, these new contributions – estimated at 50 billion euros over the 10 years – will serve to reactivate the Social Security Reserve Fund and will be a “safety valve” for the system.