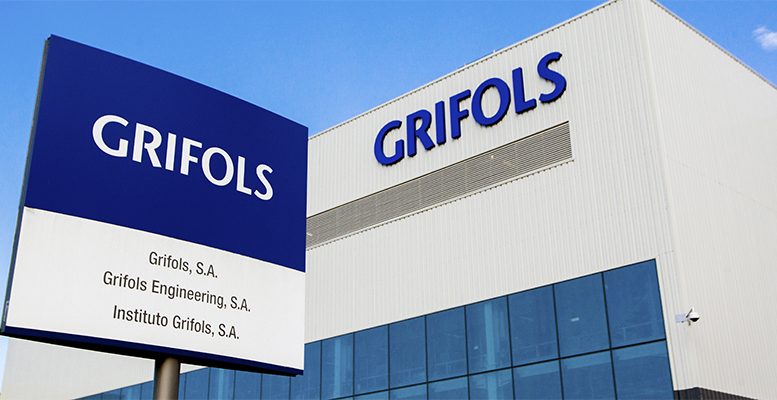 Possible claim of €54- 274M does not affect Grifols' credit history

Renta 4 | After an internal audit by KPMG of Grifols affiliate Biomat, it has been deemed necessary to reclassify the firm’s balance sheet, considering (Singapore Sovereign Fund) GIC’s capital injection in the subsidiary as debt. This means that at end-2021, the company’s financial debt will rise to 6.480 billion euros from 5.828 billion, after including GIC’s 800 million euros investment in Biomat.

Following this reclassification, Grifols capital has been reduced by 830 million euros.

Valuation: News that has no impact on the valuation. Ever since we found out the structure of GIC’s acquistion of a stake in Biomat, we have always considered it as off-balance sheet debt. The latter contemplated future payments in the form of preferential dividends to GIC and the obligation to repurchase the stake in the future at the same price as it was sold. Whatsmore, we have always said it was another kind of debt, even with a cost greater than the group’s average debt. And it was one of the reasons which led us to cut our target price in the past, with free cash flow generation being reduced over the coming years. At the same time, we believe that the inflow of cash from the sale will equate to the commitment to repurchasing the stake in the future. We reiterate our OVERWEIGHT recommendation and Target Price of 26,5 euros/share.