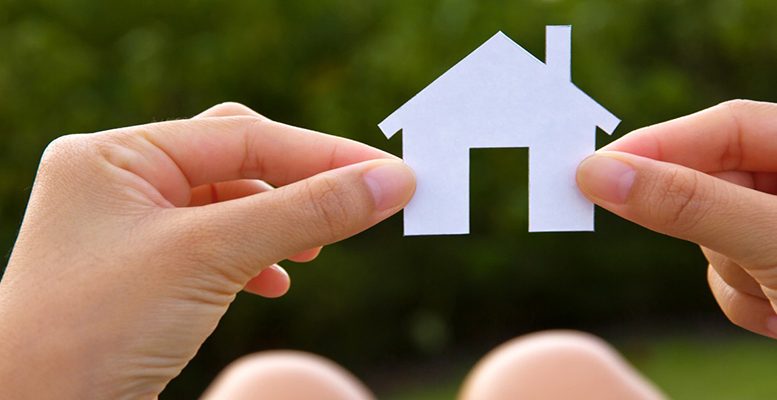 By autonomous communities, the largest falls were registered in Canaries (-22%), Asturias (-18% and Balearics (-14%). The months of October and November last year could have been affected by the impact of the media noise about the decisión on stamp duty (and could have provoked a certain delay in decisión-making by house buyers), but in January this uncertain should already have been elminated.

It is true that the data series is volatile but we also believe that certain indicators in the Spanish housing market are showing the first signs of a certain exhaustion, as is the case of the profitability of renting (< 4%), of the level of effort to access housing (31% of salary) and this latest data for house sales.