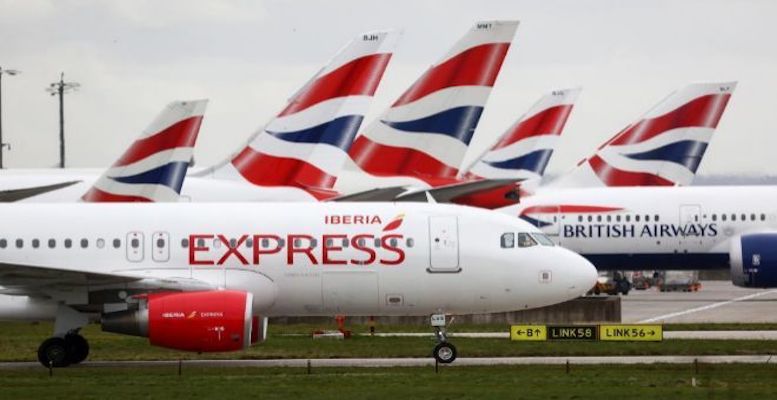 Following the agreement reached between the UK and the EU regarding Brexit, IAG has had to implement plans to ensure ownership and control, guaranteeing the EU license of the various airlines. The plans include the creation of a national ownership structure for Aer Lingus and changes to the existing one in Spain, which have not been defined. These measures have been approved by the regulators in Spain and Ireland and notified to the EU. In addition, the composition of the Board of Directors has been changed to include a larger number of independent non-executive directors from the EU. So Deborah Kerr, Maria Fernanda Mejia and Stephen Gunning are leaving the Board and are replaced by Peggy Bruzelius, Eva Castillo Sanz and Heather Ann Mcsharry. Stephen Gunning’s activities as CFO will continue as normal.

In addition, IAG has announced it is still exploring ways to improve its liquidity position to provide airlines with the operational and strategic flexibility they need to take advantage of the recovery in demand. In this regard, British Airways has received commitments for a 5 year early repayment loan from UK Export Finance (UKEF) valued at £2bn. Non-financial terms include restrictions on dividend payments to the parent company. At the close of November 30, IAG had a liquidity position of £8bn, which did not include this loan from UKEF.

“The changes in IAG clear up the doubts about possible flight bans within the EU related to Brexit. Furthermore, the liquidity is updated with a good position and a substantial reduction in weekly consumption from 193 million euros in the first half of 2020 to 81 million in October and November.”

According to the EU legislation, in order to benefit from the “open skies” policy (i.e. to operate freely on intra-EU air routes) airlines must have 50% + 1 share in the hands of EU shareholders. To ensure this requirement is met, IAG took precautionary measures in February 2019 by limiting the access to investors from outside the EU. In January 2020, it lifted its veto after confirming that the level of ex-EU stakes had dropped to 39.5% (the latest figure available). So the analyst team at Bankinter considers that “these measures are preventive and it will continue to fly as a European company.” They add:

“This aspect was one of the main risks for the stock price, but with this information it is clear. Therefor the news should be interpreted positively. We maintain our BUY recommendation on IAG, for dynamic investors with a long term horizon.”