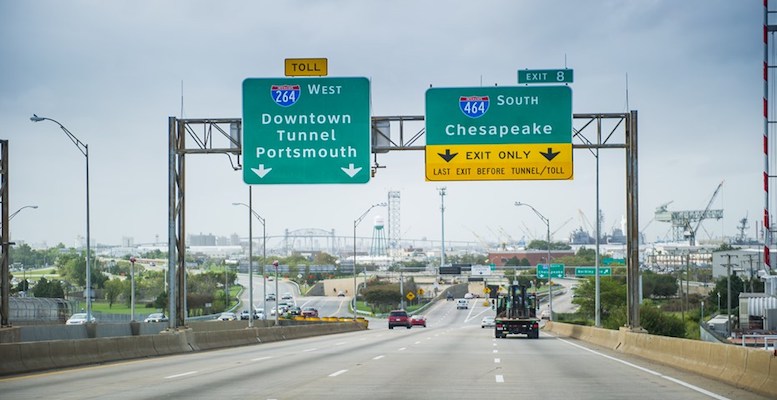 The consortium formed by Abertis and Manulife Investment Management, a long-term institutional infrastructure investor, have acquired from Macquarie Infrastructure Partners II and Skanska a 100% stake in Elizabeth River Crossings (ERC), in Hampton Roads, Virginia (USA). The asset, with an enterprise value of ca. €2bn, started tolling operations in 2014 and has a remaining term of 50 years.

The sale agreement, closed for a total equity amount of ca. €1bn, has been be carried out through a consortium in which Abertis holds 55.2%. Therefore, the asset will be fully consolidated into the Group’s accounts.

The acquisition of ERC in Virginia is a further important step in Abertis’ growth strategy in the key target market of the United States, one of the most important markets for infrastructure investment in the world. It also represents Abertis’ second major acquisition in less than a year, following the purchase in June of the control of Red de Carreteras de Occidente (RCO) in Mexico for ca. €5bn, demonstrating the ability of Abertis to effectively manage its concession portfolio, replacing concessions that are nearing end with new assets with strong future prospects.

The integration of the infrastructure will strengthen Abertis’ growth platform in the United States and will facilitate the analysis of further opportunities. Abertis looks forward to working for the benefit of local communities and building on a constructive and mutually beneficial relationship with Governments and Transport Authorities in the Commonwealth of Virginia and in the US as a whole.

The Elizabeth River Crossings tunnels are located in the Hampton Roads region and are one of the most highly travelled roads in the Virginia Beach-Norfolk-Newport News metropolitan area. The concession has a residual duration of 50 years, until April 2070. Elizabeth River Tunnels provide access to important employment, commercial, military and waterside areas in Norfolk and the rest of the Hampton Roads area, which is home to the deepest commercial port on the East Coast. They have shown strong resilience in 2020 during the coronavirus pandemic.