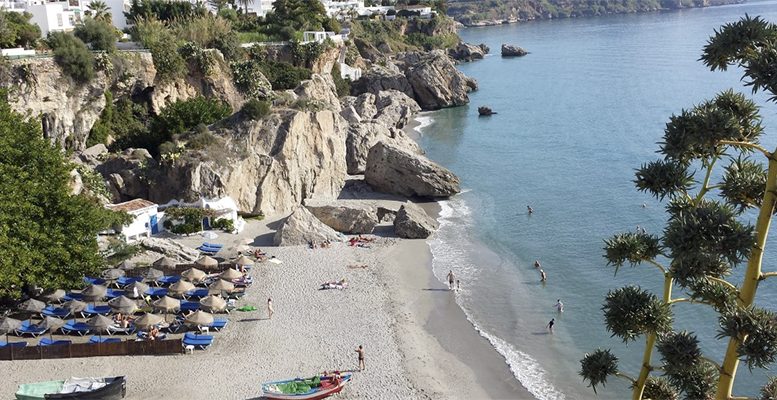 The Covid-19 pandemic has caused a great crisis for the tourism sector, which in Spain will end 2020 with the worst figures in decades.

In 2019, Spanish tourism saw growth for the seventh consecutive year, with over 83.7 million tourists and a total expenditure of 92.278 billion euros. This was despite the fact the sector was affected by the bankruptcy of tour operator Thomas Cook.

However, the coronavirus broke the upward trend. In April, due to the complete closure of the borders to prevent the spread of the virus, tourism fell by 100% compared with the previous year.

The latest data from the National Institute of Statistics (INE), which measures the evolution until October, shows that Spain received 17.9 million international tourists during the first ten months of the year. Meanwhile, spending declined by 77.3%.

In the following months, the EU countries again tightened restrictions on mobility. In Spain, there was a new state of alarm, with the approval of different lockdowns. And on November 23rd, it introduced the obligation of having to present a negative PCR test to access the country. The tourism sector considered this a “dissuasive” measure. In light of all this, tourism agents estimate the total figure for international visitors in 2020 will not exceed 20 million.

In its latest estimates, made in October, Exceltur expected that the levels of tourism GDP and income from foreign tourism in 2020 will be equivalent to those of 25 years ago, with a fall in tourism activity of 106.16 billion euros. So the direct and indirect activity of the sector in 2020 would be 46.43 billion euros, equivalent to the levels of 1995.

In June, the Government approved a plan to boost Spain’s tourism sector valued at 4.262 billion euros. The aim is to seek the transition to a “more sustainable and inclusive” economic model, taking advantage of the fact the industry has strategic status.