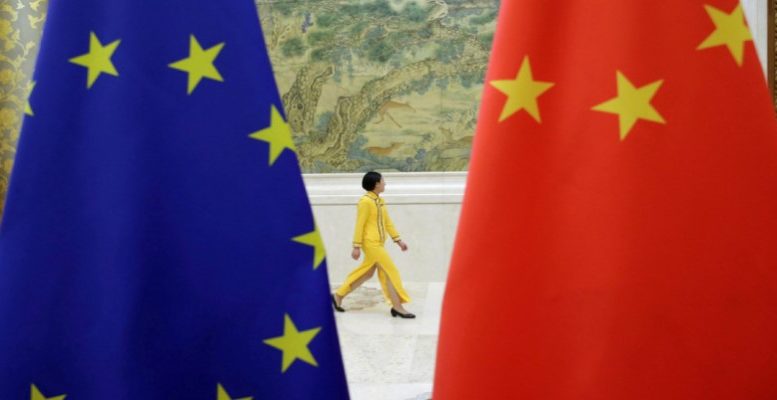 This pact is designed to remove barriers to investment in China

Last week, the EU and China announced the long-awaited agreement that will seek to boost investment through new and lucrative corporate opportunities for companies on both sides. After seven years of negotiations, the agreement was confirmed by Chinese President Xi Jinping and EU leaders, including European Commission President Ursula von der Leyen. According to EU Trade Commissioner Valdis Dombrovskis, the agreement contained the most ambitious outcome China has ever agreed to with a third economic bloc in terms of market access, fair competition, and sustainable development. The agreement opens the doors of the Chinese market, the largest in the world with 1.4 billion inhabitants, to EU firms in many sectors such as manufacturing, finance, cars, telecommunications and air transport. It eliminates quantitative restrictions, capital limits and requirements for establishing “joint ventures” that were hindering the activity of European companies in China. The agreement also includes common rules to avoid unfair practices and establishes obligations on transparency in state subsidies and technology transfer.

For experts at Bankinter, this pact designed to remove barriers to investment in China:

“The EU will thus be able to obtain a series of benefits similar to those obtained by the US in the “Phase 1″ deals reached a year ago.”

However, analysts at Intermoney believe that the agreement has several dark spots:

“One of them is in the frictions that will surely be generated with the Biden administration. At the same time, China will be the big beneficiary of the agreement, mainly in relation to its investment needs and plans for the already known Chinese circular economy.”

The European Union is China’s main trading partner, while the Asian country recently overtook the US as the main European partner.