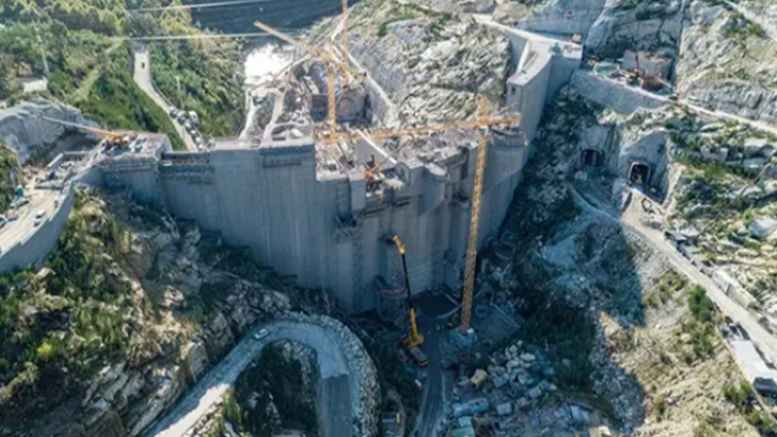 The Prime Minister of Portugal, António Costa, accompanied by the Chairman of Iberdrola, Ignacio Sánchez Galán, inaugurated on Monday the Tamega hydroelectric giga battery (Portugal), the largest project of its kind in Europe, with an investment of more than 1,500 million euros.

The giga battery involves the construction of three dams and three power plants (Gouvaes, Daivoes and Alto Tamega) with a combined capacity of 1,158 megawatts (MW), which will increase the country’s total installed electrical power by 6%.
The complex will be capable of producing 1,766 gigawatt hours (GWh) per year, enough to meet the energy needs of neighbouring municipalities and the cities of Braga and Guimaraes (440,000 households). In addition, this large renewable infrastructure will have enough storage capacity to serve two million Portuguese households for an entire day.

The project will also include the future construction of two wind farms linked to the giga battery, which will turn the complex into a hybrid generation plant with an estimated final capacity of 300 MW, making it one of the largest wind power projects in Portugal.