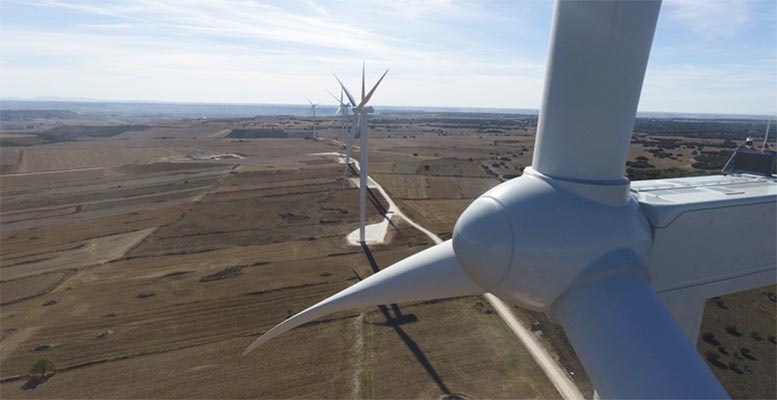 On Tuesday, the U.S. Senate approved the expected infrastructure plan, which must now pass through the House of Representatives and finally be signed by Biden.

The $1.2 trillion includes $550 billion in new federal spending on roads, bridges and transportation to be executed over the next five years, to be distributed as follows: $110 billion on highways, bridges and major projects; $66 billion on passenger and freight rail, (including Amtrak); $65 billion to rebuild the electric grid; $65 billion to expand broadband Internet access in rural America; $39 billion to modernize and expand transportation systems; $7.5 billion to build a national electric vehicle charging infrastructure network; $47 billion to address fires, droughts and heat waves; and $55 billion for water infrastructure, of which $15 billion will be allocated to lead pipe replacement

According to Renta 4 analysts:

Renewables, one of the areas on which U.S. President Joe Biden has focused the most and where the first power is lagging behind Europe, are an area where companies such as Iberdrola (IBE), Siemens Gamesa (SGRE) and Acciona Energía (ANE) are well positioned to benefit from the infrastructure plan.

Construction companies such as ACS and Ferrovial, which are very well positioned in the United States, could also benefit from new projects.

43% of Ibex companies have part of their business in the United States, with very different weights, ranging from 3% of Enagás’ sales to around two thirds of Grifols’ sales.