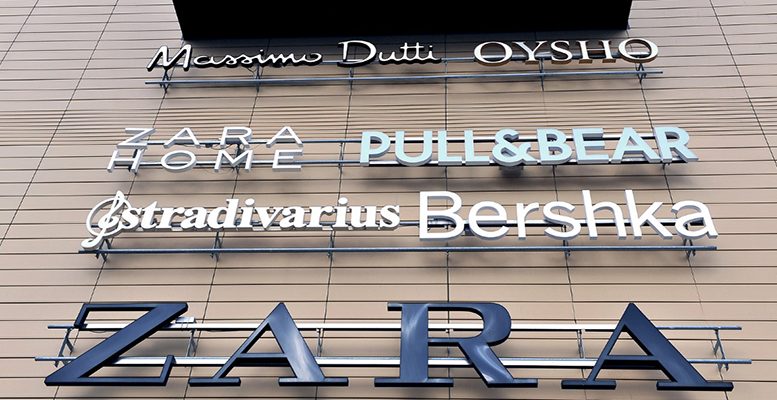 Inditex has seen a “rapid recovery” in the second half of its fiscal year 2020-2021, after returning to profits of 214 million euros in this period (between 1 May and 31 July), and leaving behind the loss of 409 million euros in the first three months.

As a result, the Group reported a net loss of €195 million in the first-half; it would have reported a first-half net profit of €39 million when excluding the previously announced €308 million provision for the advanced store digitalisation programme.

The company increases by €734 million its net cash position in the second quarter, leaving its net financial position at €6.5 billion. Second-quarter EBITDA topped the one billion mark to put first-half consolidated EBITDA at €1.5 billion.

On the other hand, sales recovered from -44% in the first quarter to -31% in the second quarter, despite as many as 87% of the Group’s stores still being closed in May. Today, 98% of Inditex’s stores are open, with restrictions still in place in some specific markets. Growth in online sales remained very high, averaging 74% year on year in the first half. One million orders received in a day for the first time. The sharply improving trend is also evident in sales in local-currencies between 1 August and 6 September, which were 11% below the same period of 2019 and against a tough comparable (+8%). Online sales continue growing at a remarkable pace and store sales are recovering progessively.

Two important social projects have been fostered: the donation of clothing through UNHCR to refugees in Rwanda as part of the humanitarian relief effort there; and the donation of machines for the mass manufacture of masks to Galicia’s association for the disabled, COGAMI.

Inditex’s Executive Chairman, Pablo Isla, stressed that ”the recovery and strong performance are due to the hard work, engagement and creativity of everyone in Inditex. I am particularly pleased with our online sales growth, which demonstrates the critical importance of our strategy to integrate store and online. This is a cornerstone of our unique business model”.