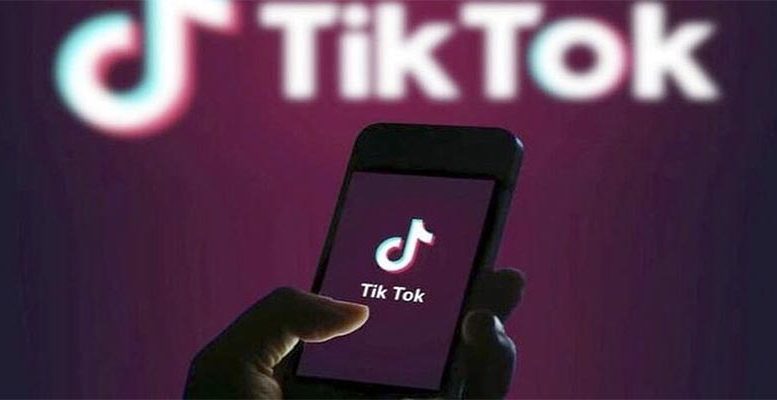 Intermoney | TikTok rejected Microsoft’s offer and chose Oracle as its partner in the US. The agreement between ByteDance, the company that owns TikTok, and Oracle came about by racing against the deadlines Donald Trump had set the Chinese company. He had urged it to sell its operations in the country to a local company before September 15 (although the executive order he signed established a legal deadline of September 20). TikTok also had to get rid of the data collected, being accused of alleged risks to national security. Finally, an agreement was reached via a preliminary “technical partnership,” which did not include a complete sale of the short video applications. In turn, Oracle committed to addressing the national security concerns the Trump administration had raised about TikTok. It will also allow existing ByteDance investors to participate in the final agreement.

The agreement contains some small details which should be looked at. For example, the fact that Oracle was the company chosen by ByteDance could be a nod to the US. The technology group is headed by Larry Ellison, one of the few people in Silicon Valley who has publicly and repeatedly supported Trump and who most likely has a minority stake in the US business. Choosing a firm where one of its strongmen would be to Trump’s taste would try to minimize some of the acrimony surrounding the process, helping the US president approve the deal. Any agreement would require US and Chinese government support, and on the Asian side, the Foreign Ministry has already accused the Americans of abusing state power in what they call a “typical government-imposed agreement.” That said, looking at it objectively, the Chinese side would gain from this alliance. It should be remembered that it is a “partnership” agreement, so that control and ownership remain with the Asian country.

On the other hand, we need to remember that already in August, the talks had been in danger due to the imposition of export controls by China which cover the algorithms that support services such as TikTok. However, the export of such services is restricted, not prohibited. This means that companies like ByteDance can sell them abroad, although they must request government approval. And this can take up to 30 working days (or more), as any transfer of capital to Oracle will lead to further scrutiny of the case and new export measures. China will not create tensions or problems beyond veiled comments by its officials. They are aware that, at this time, a hostile position by the Asian giant may scare off additional potential buyers who do not want to commit to negotiations that could be cancelled by Beijing. Whatsmore, the TikTok case shows that China is looking at the November US presidential elections. It is not playing along with Trump, whose goal would be to push the bilateral relationship to such a bad position that even Joe Biden is unable to save it.