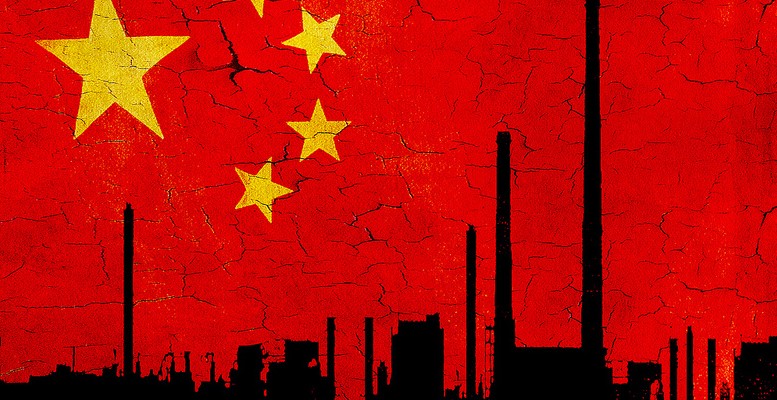 Sophie Altermatt, Economist, Julius Baer | China’s economic activity in August exceeded expectations, with industrial production accelerating at the strongest pace in eight months and retail sales growing for the first time this year. The activity data shows that the recovery is becoming more balanced and broad-based as private sector demand is gaining momentum. We expect the authorities to maintain their easing stance as the restoration of private sector demand remains a critical factor. Monetary easing will likely be suspended, but we do not expect any tightening either. The yuan climbed to a 16-month high after the upbeat data was released.

In line with the strong purchasing managers’ indices and export data released earlier this month, economic activity improved across the board in August. Industrial production accelerated at the strongest pace in eight months, led by the utilities sector, while growth in the manufacturing output remained steady compared to last month. Retail sales grew for the first time since the outbreak of the coronavirus, signaling a gradual recovery of household demand.

Discretionary goods such as communication appliances, cosmetics and jewelry grew strongly in August. Growth of automobile sales also remained strong but from a low base last year. Fixed asset investment also improved further, led by manufacturing investment, which recorded growth for the first time this year. Property investment remained strong, while infrastructure investment slowed. However, the surge in government bond issuance in August bodes well for higher infrastructure investment in the months ahead. Overall, the activity data for August shows that the recovery is becoming more balanced and broad-based as private sector demand is gaining momentum. However, the private sector is still lagging in the recovery and we thus expect that the authorities will maintain their easing stance to support the restoration of private sector demand, especially on the fiscal side. Monetary easing will likely remain on hold but we do not expect any tightening either.