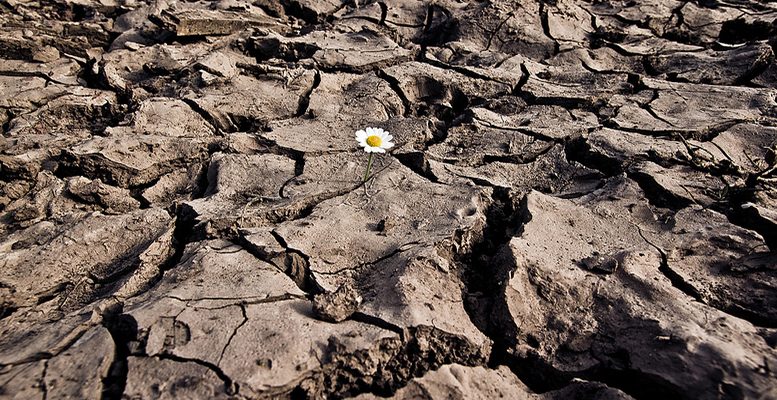 Due to the fact that the outcome of the June 26 elections was difficult to swallow, Spain is debating the the possibility of holding a third general election. At the same time, the public pensions system is facing difficulties as the quality of employment clearly needs to be improved. Against this backdrop, a recent European Commission report on innovation indicators highlights that Spain is the third country, along with Lithuania, which has fallen behind the most in matters of innovation – after Romania and Hungary. Since the start of the crisis in 2008, Spain has lost an average of 0.8% annually in R&D output.

This news is another damning example of how Spain is faring in an area of vital importance to its future development. That said, some national media have preferred to put a positive slant on the EC report, with the headline “Spain is in 19th position in the list of the most innovative countries in the EU.” But the only countries which have cut their investment in innovation more than Spain are: Romania (-4.4%), Croatia (-0.9%) and Luxembourg (-0.8%).

The results of the EC’s report show that Spain’s score in the synthetic innovation index was 0,361, below the 0,521 average for the European countries as a whole and far off the leader, Sweden, with 0,703.

The report highlights that investment and financing of R&D in Spain has fallen an average of 5.7% annually since 2008, mainly due to an average annual drop of 11% in risk capital investment. On the other hand, public sector investment has risen 0.8% annually.

Up until 2013, it is clear that there was an improvement in innovation in Spain. Although the Commission points out that in countries with moderate levels of innovation – including Spain – there are regions where the performance is stronger. In our case, it’s thanks to the results from the Basque Country that our average has not dropped further.

Given the poor quality of employment and low salaries in Spain, due to the strength of the services sector, it might seem a provocation to say that if nobody sorts this out, Spain is on an inexorable course to becoming a country of waiters, bricklayers, bureacrats and pensioners.

Such a provocative and rash reflection, irrespective of who makes it, could turn out to become a reality if Spain’s indicators for R&D and innovation continue to move further and further away from the rest of Europe. The most important consequence of this is that investigators get older and out-of-date equipment is not renewed. And while the number of R&D companies have remained stable despite the crisis, there are no more than 12,000 firms which are involved in this crucial chapter in a country’s development. For an economy like Spain’s, this figure should be at least four times higher.