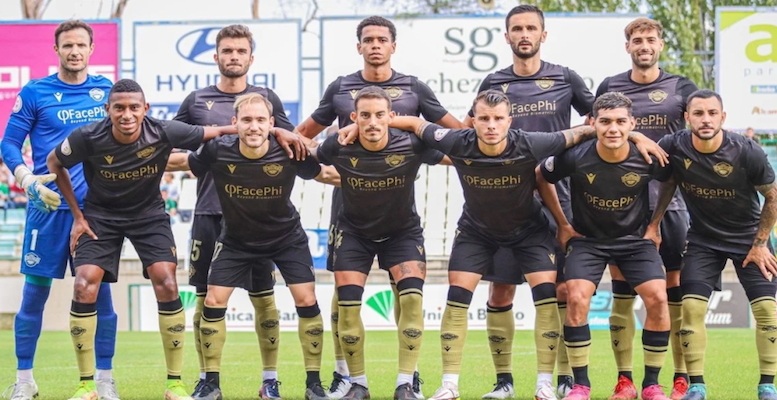 The Board of Directors of BME Growth has approved the listing of Intercity, once all the documentation submitted by the company has been studied and a favourable evaluation report has been issued by the Market Coordination and Listing Committee.

Intercity, which is the first Spanish club to be listed on a stock market, is the third company to join BME Growth since the Pre-Market Environment. This BME programme supports companies on their way to the stock markets with training and help in adapting to take the leap. There are already 25 companies that have joined this initiative along with 18 other partners that help in the training of companies.

The football team, which is the thirteenth company to join BME Growth this year, will begin trading today, 29 October.

The company’s Board of Directors has set a reference value for each of its shares of 1.20 euros, which is the subscription price of the last capital increase carried out by the company, giving a total valuation of the company of 5.56 million euros.

The company’s trading code will be “CITY”. The company has been advised by Deloitte as Registered Advisor and GVC Gaesco Valores, which will be the Liquidity Provider.