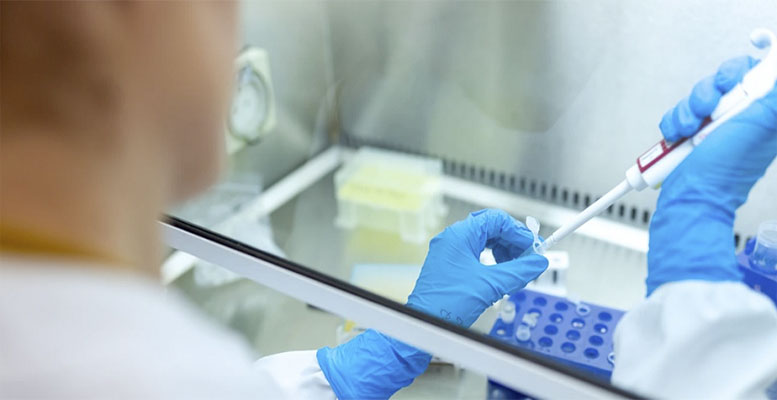 About 78% of revenues of Biosearch come from foreign markets.

Biosearch is a small Spanish biotech company based in Granada, specialising in the research, development and sale of functional ingredients (natural extracts, omega-3 and probiotics) for the nutrition and healthcare markets. The company’s triple positioning in those growing markets has enabled the company to weather the Covid crisis and captured the attention of the giant Kerry Group. Its Spanish subsidiary has made an offer for 100% of Biosearch at 2.2/share, which means a premium of 45.7%.

The Irish group will pay a total of 126.9 million euros for Biosearch (an amount guaranteed by BNP) that would increase its multiples to 41.2x 2020e EV/EBITDA (1.8x vs. its peers’ average, aligning with this +2y at 20.1x 2022e EV/EBITDA; EUR 6.3 Mn), in an increasingly competitive environment.

The deal has synergies both for Kerry and for the Spanish company, according to the equity research firm Lighhouse.

“The Irish group is a supplier (both of own and client brands) for the food, beverages and pharmaceutical products (excipients) industries, which are moving towards healthy foods/nutrition (new generation functional ingredients and nutraceuticals). “

“By way of reference, in 2019 Cargill acquired a minority shareholding in Biogaia (a leading player in the probiotics segment). The Irish giant has been inorganically strengthening its product portfolio, having made in less than years more than 10 acquisitions, in both the ingredients (Symrise, Ariake, Aatco…) and probiotics (Ganeden) areas.

“On Biosearch’s side, the operation will allow it to lever its business on the structure of the Irish multi-national which is looking to position itself in emerging markets (such as Asia, where BIOS is also present)”.

If successful, this would be Kerry’s fourth acquisition in Spain in less than four years, after acquiring Pevesa (specialising in plant-based proteins) in November 2019.

Biosearch has a relevant international presence since 78% of revenues come from foreign markets.