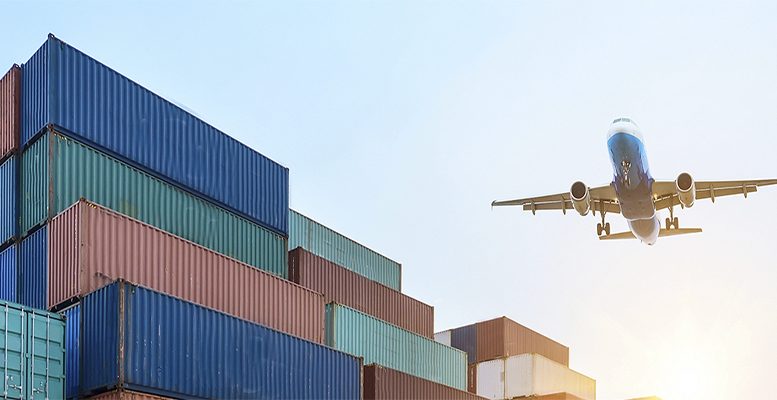 Spanish imports can grow through a composite effect

Caixabank Research | Since the beginning of 2012 Spain has accumulated a trade surplus in goods and services which is helping reducing the large deficit in net international investment. But it has not always been like this.

Before the 2008 crisis, Spain was accumulating trade deficits year after year. Since the crisis, the weakness of internal demand, which attracts less imports, and gains in competitivity, which favours the growth in exports, has propitiated a rapid improvement in the balance of trade in goods and services which reached a surplus of 3.3% of GDP in November 2013, the highest since records began in 1995. Unlike previous recoveries, the balance of goods and services has remained in surplus despite the recovery of internal demand and the logical recovery of imports although, it is true, the surplus has moderated to 2.6% (May 2018).

In the medium term, however, there are doubts about whether growing exports can continue to compensate the increase in exports, especially intense since 2015. To be precise, in 2013 and 2014, the import of goods and services increased at an annual rate of 5.8%, but between 2015 and 2017 the rate of growth has accelerated to 6.9%. How worrying should this increase in the rhythm of imports be? On one hand, the imports reduce the trade surplus and could reflect a competitive deficit which obliges us to buy from abroad. But this change could also result from the greater integration of the Spanish economy in global value chains: Spanish companies buy abroad competitive products at advantageous prices which, in their turn, they integrate into products for export.

To evaluate the relative importance of each argument we focus on the intensity of imports in the Spanish economy, that is, the level of imports needed to carry through a specific level of economic activity. Thus, imports can grow through a composite effect, through which the components of demand of greater import intensity increase their weight in total demand, or because the import intensity of each component has increased, which would be more worrying. The first factor, the composite effect, has contibuted to a greater increase in imports, given that gross capital formation and exports, of greater import intensity than public and private consumption, are precisely the components of demand which have grown most since the beginning of the recovery (from June 2013 to March 2018, nominal GDP grew 16.3%, compared to 33.9% and 22.7% in the gross formation of capital and exports respectively)