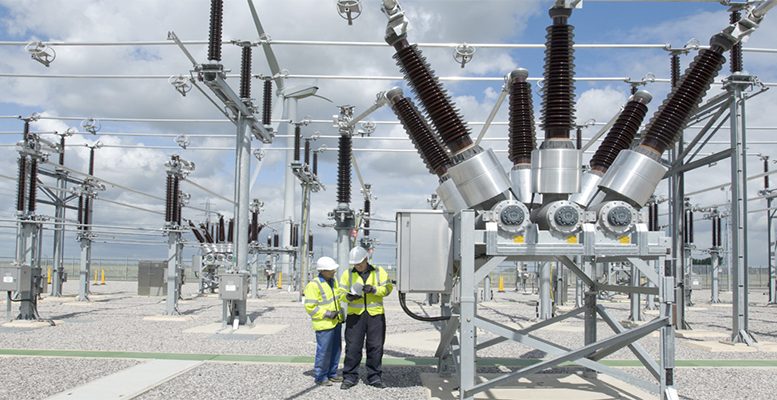 Link Securities | The Spanish construction and infrastructure company Ferrovial has announced that it has won the contract to install two electrical substations in support of the construction of what will be the UK´s first high speed rail line linking London and Birmingham.

With this project, Ferrovial reinforces its presence in this high speed rail line, in which it secured a first contract in 2016. It also strengthens its business in the British market, the most important for the company, before Spain. The contract Ferrovial has secured now, through its British subsidiary Amey, consists in the the design, installation and construction of two electrical substations to support the development of the high speed line.