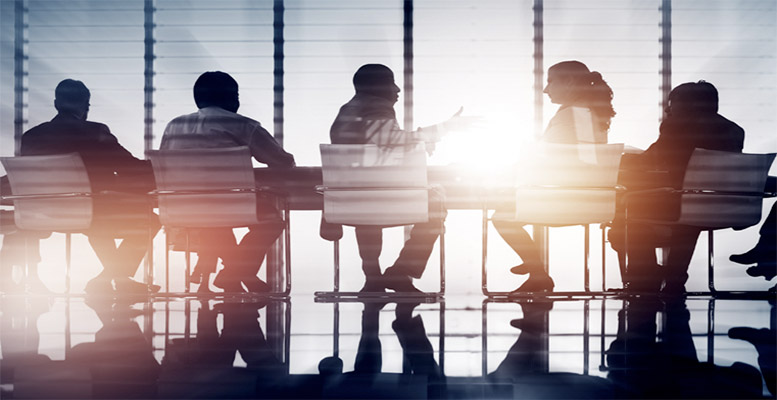 Just 6% of Spanish companies generated 80% of the new jobs created in the recent years, specifically in the period 2004-2017. These firms were characterised by their rapid growth, according to the study ‘Business dynamics in Spain and digitalization: challenges in the face of the new crisis of COVID-19’. The study was published this Wednesday by the Ramón Areces Foundation and the Valencian Institute of Economic Research (IVIE).

For the authors of the study, fast growing companies, present in all sectors of activity although more frequent in the ICT sectors, must be the engine of the recovery in employment after the pandemic.

These companies are defined as those which have been in existence for more than three years and are growing at an average annual rate of 20%. They account for 11% of total employment and, even in the worst years of the previous crisis, they continued to create jobs.

The problem however, as the authors warn, is that these types of companies face barriers to growth, including ways of financing themselves. So the study urges securing both bank and non-bank financing for firms with growth potential.

The report highlights the lack of business dynamism in Spain due to the dearth of new companies that survive their first years of existence (51% do not survive five years). This factor, plus the excessive weighting of companies which do not grow, including a multitude of small businesses, may hinder the exit from the crisis.

Therefore the authors believe that only 6% of companies, the fast growing ones, are in a good position to face the coronavirus crisis.

According to this report, Spain’s production fabric had significant weaknesses at the beginning of the crisis: 27.9% of companies already had liquidity problems and 14.6% (which accounted for 8.5% of employment and 24.2% of business debt) had viability problems (low profitability).