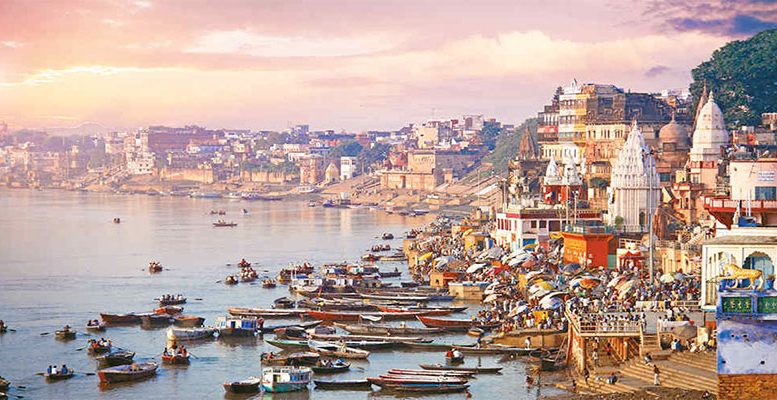 Trinh D. Nguyen (Natixis) | Here comes the good news: emerging Asia is turning the corner and on its upward trajectory in terms of growth in H2 2020. But increasingly, the pace of recovery from the trough is much slower for some and faster for others, creating widening divergence in emerging Asia. China, Vietnam, Malaysia, and the Philippines to a lesser extent, have shown a rapid rebound from their trough, based on the latest June manufacturing data. Other indicators such as retail sales also confirm this. That said, Indonesia and India are still struggling as the recovery is more sluggish and in contractionary territory. Singapore and Thailand are also lagging but have more buffers to offset drag.

There are several reasons for this divergence in performance in emerging Asia, including lengths of lockdown, exposure to sectors that are recovering faster, such as merchandise versus tourism, and savings to offset the decline. The good news is that for all emerging Asian economies, whether the rapidly recovered ones or the still struggling ones, the trend is upward. And that is helped by generous fiscal and monetary stimulus, which is filtering through, and recovery from abroad such as the EU and the US.

Still, what is key to a meaningful recovery is the ability to normalize activities, especially domestic demand dependent ones such as Indonesia and India that do not benefit as much from the improvement of global trade in H2 2020. And even if central banks such as Bank Indonesia are stepping up support to ease the interest burden for fiscal help, the sustainability of such actions is limited. It requires a rebound of activities to fund longer term growth and development, as without a rapid normalization, overhang such as debt will be a bigger burden if nominal GDP does not rise fast enough.

As such, we believe that emerging Asia is out of the woods and the worst is over. But there is a huge divergence in the region. On the one hand, we have the rapidly recovered economies exceeding the EU and the US in their pace of normalization. On the other, we have sluggish ones that are still struggling to normalize activities, especially India and Indonesia. As such, we revise downward our forecasts for Singapore, India and Indonesia and upward for the Philippines as lockdown was briefer and a rebound is gathering pace. That said, the Philippines would still have a contracting economy. The most rapid rebound will be Vietnam, followed by China, and the most sluggish will be Thailand, India, Singapore and Indonesia.