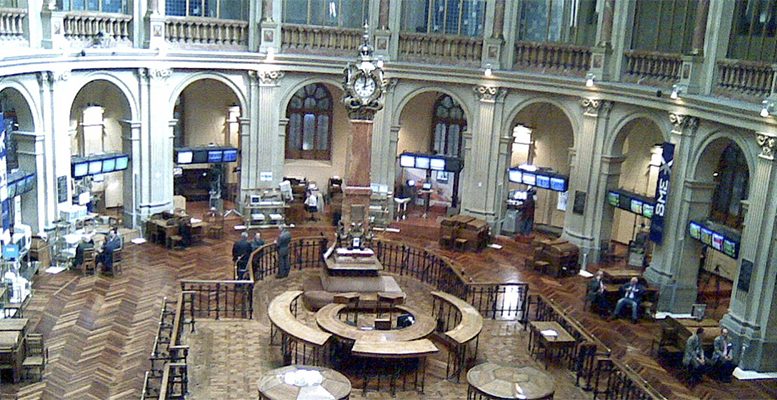 Spain’s main non-financial listed companies are contributing to building a more balanced, flexible and resistant financial system. According to a report prepard by BME’s Research Department, between 2010 and 2015 this group’s shareholder funds grew by 15.4% and its financial debt fell by 12.2%, with a decline of nearly 40% in bank credit and and a parallel 23% rise in fixed income issuances.

The report says “the total issuance volumen increased considerably from 2009, in line with the global trend of greater financing via capital markets in the wake of the financial crisis. So the average annual volume issued went from 10.6 billion dollars during the period 2000-2008 to 27.4 billion in 2009-2015.”

These figures clearly show that the main non-financial firms, most of which are listed on the Ibex 35, are following the financial restructuring strategy recommended by the majority of the international financial organisations: more capital and less dependency on bank financing, favouring a greater contribution from negotiable debt instruments to their global external funding structure.

At end-2015, the equity financing of non-financial companies in the Ibex 35 stood at 115 billion euros, compared with 83 billion in short and long-term bank loans.

The total shareholder funds of this group of non-financial firms stood at a little over 151 billion euros in 2010, representing 26.5% of its balance sheet, while in the audited 2015 accounts this rose 30.5% to 175 billion euros. The opportunity for these companies to increase their self-financing via capital has been favoured not just by withholding profits, but also by cash calls.  For the stock market as a whole, the volume of these capital hikes has remained at nearly 30 billion euros between 2012 and 2015 at cash value.