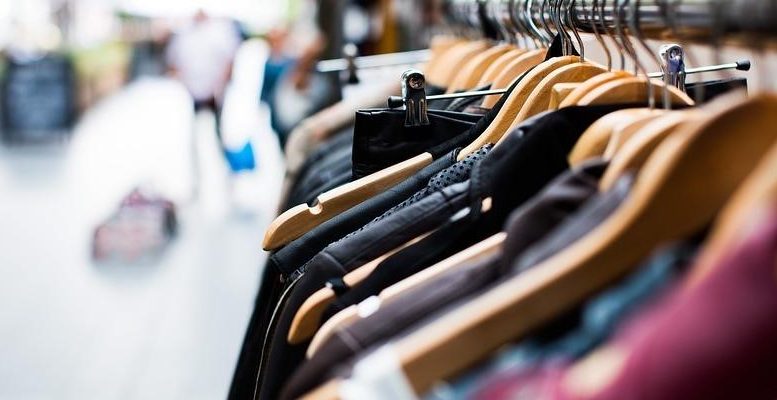 These three figures are better than expected for Spain´s economic cycle. But, in a first evaluation, we think that the GDP data are less good than they appear because private consumption slowed from +2% in Q418 to +1.5% in Q119, with the external sector responsible for greater dynamism. But this interpretation is questionable, as both exports (-0.5% compared to +1.7% in Q4) and imports (-1.2% compared to +1.7% in Q4) fell back. The picture is less good tan it appears, in a first approximation.