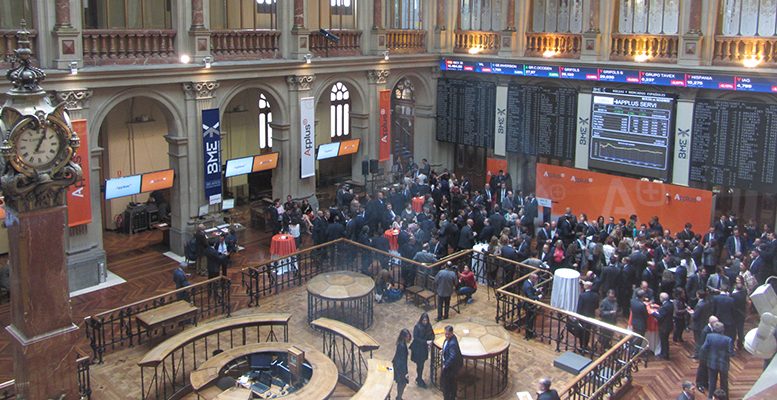 Link Securities | The fall which the words of Fed President Jerome Powell, minimising the importance of the fall in inflation and talking of it as “transitory”, provoked in US markets spread to European markets at the beginning of Friday’s session, as we predicted. In this sense, we see nothing more in these falls than timely profit taking.

This is normal if we take into account the performance of western equities in April, with its main indices on average rising a bit more than 4%. After these rises both indices and many shares are somewhat over bought, which is why no-one should be surprised that they pit stop, even more so when considering how much they have risen since the beginning of the year.

Something similar happened in the Spanish stock market, which was the worst among the main European markets on Thursday, with the Ibex-35 falling about 1.6% at the close. If until now the post-election performance if this market had been positive, Thursday investors clearly opted for sales, taking advantage of strong rises this year in shares like Cellnex and Siemens Gamesa to profit take. In this sense, we expect that investors´ final “verdict” on the election result will be produced when the new Government sets out the main lines of its economic and fiscal policy, something we do not expect until after the local and European elections at the end of the month.