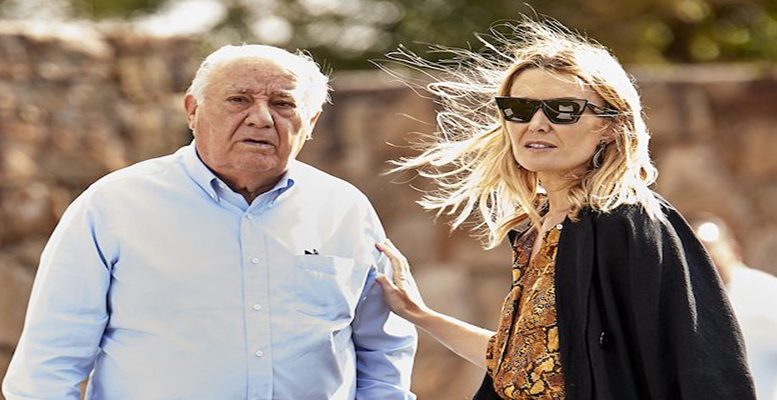 The Board of Directors of Inditex, at the initiative of its Chairman Pablo Isla and founder Amancio Ortega, and following the proposal of the Nomination Committee, has approved the appointment of Marta Ortega Pérez as Chairman of the Group. She will be a proprietary director, an appointment that will be effective as from 1 April 2022.

On the other hand, Óscar García Maceiras, until now Secretary General and Secretary of the Board, has been appointed CEO of ITX, effective immediately. José Arnau Sierra remains as Vice-Chairman of the Board of Directors. With this, the Board of Directors completes the generational handover process that began in 2011 with the replacement of Amancio Ortega as Chairman. The appointments will be submitted for ratification at the next General Shareholders’ Meeting.

The Board of Directors thanks Pablo Isla for his leadership and vision during the 17 years he has led the company, first as Vice Chairman and CEO since 2005 and, from 2011, as Chairman. During this period, ITX has become the leading company in its sector worldwide and a benchmark in Sustainability and Digital Transformation. Pablo Isla will continue as Chairman until 31 March.