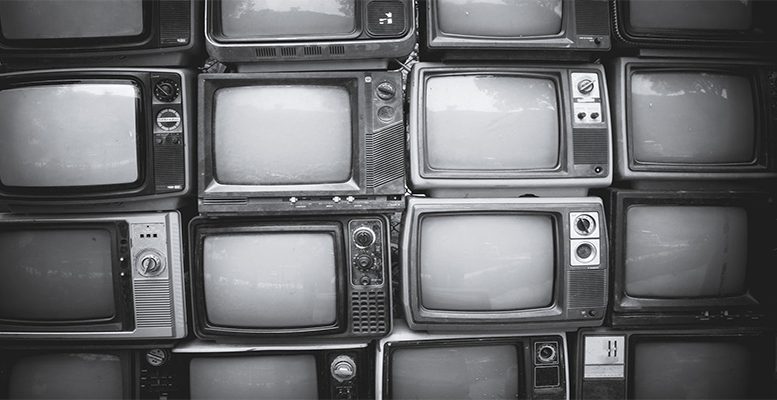 Spain’s three big television channels (TVE, Mediaset España and Atresmedia), have announced the commercial launch of their hybrid television for the end of 2018 or beginning 2019. It’s a service which combines traditional digital TV enhanced with content from the broad band connections in homes.

The new platform, which will be called LoVesTV, will offer programmes similar to those on pay TV, but they will be free. The main claim is that you can watch any TV programme which has been broadcast in the last week. It’s conceived as an open service, in other words, other channels, both private and regional ones, will be invited to participate in LoVesTV.

According to Renta4’s analysts this initiative is “a defensive move to contain the penetration of platforms like Netflix or HBO.” Hybrid technology in TV has already been put into operation in various countries, like Italy, and Cellnex has developed the platform in Spain.

The main limitation, however, is that the number of TV receivers which are compatible with this technology in Spain is 4.5 million out of a total of 34 million devices.

Experts at the house do not expect any significant impact on the share prices: Mediaset, Target Price 9,3 euros, Underweight and Atresmedia, Target Price 9,1 euros, Hold.